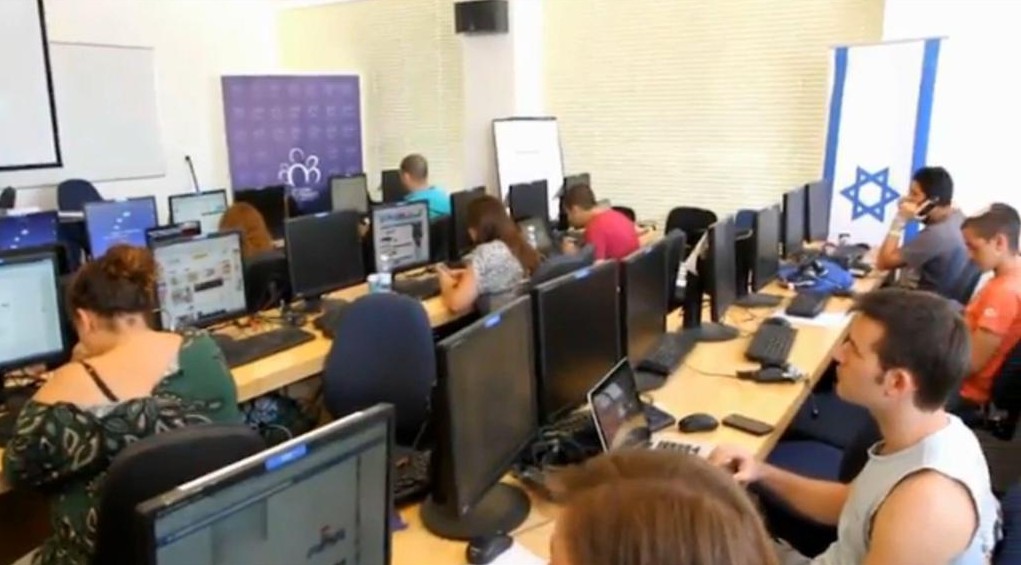 Facebook has uncovered an extensive Israeli-run political influence campaign that has been ‘changing reality according to clients’ wishes’ targeting elections in African, Latin America and Asian nations for years.

The social media platform has shut down 65 Facebook accounts, 161 pages, 23 groups, 12 events, and four Instagram accounts (in sum 265) run out of Israel, citing its policy on “coordinated inauthentic behavior.” Some pages boasted as many as 2.8 million followers, while thousands of users had joined the groups and expressed interest in scheduled events – though Facebook isn’t sure whether those ever actually happened.

The fake accounts masqueraded as locals and local news outlets, pumping out glowing stories and smear jobs on candidates in local elections, including allegedly leaked information. The campaign primarily targeted Nigeria, Tunisia, Angola, Senegal, Togo, and Niger, though “some activity” focused on Southeast Asia and Latin America, according to a Facebook post by Nathaniel Gleicher, the company’s head of cybersecurity policy.

The Israelis had invested considerable time and money into the deception, dropping about $812,000 on ads over the past seven years in dollars, shekels, and Brazilian reals. This is compared to roughly $100,000 mainstream media claims was spent on ‘Russian bots’ to allegedly sway the 2016 US presidential election.

Facebook has been much less forthcoming about this particular campaign than some previous mass takedowns, perhaps because the culprits aren’t linked to Russia or Iran, while Facebook regularly cooperates with the Israeli government to have politically uncomfortable accounts deleted.

Some of the manipulation was traced to the Archimedes Group, a shadowy Israeli corporation whose website boasts that it can “change reality according to our clients’ wishes.”

Archimedes’ slogan is oddly reminiscent of another secretive Israeli social media manipulation firm, Psy-Group (motto: “Shape reality”), which closed its doors after coming under scrutiny during the Mueller investigation for its possible involvement in the election of Donald Trump. Psy-Group drew up a detailed prospectus for a Facebook meddling campaign seven months before the 2016 election, but supposedly never deployed it in real life. Both Psy-Group and Archimedes touted their ability to operate multiple fake online avatars simultaneously.

Archimedes is run by Elinadav Heymann, a consultant with Negotiations.CH and a former director of lobbying group European Friends of Israel, a seasoned political operative who appeared embarrassed to have been unmasked by the social network – he asked the managing director of Negotiations.CH to remove his biography from the site after the story broke. Archimedes’ now boasts – in the past tense – that “our teams took significant roles in many political and public campaigns, among them presidential elections.”

Picture: A high percentage of discussing people in online discussions are paid Hasbara trolls. Their tasks are to downplay the war crimes of the Zionist regime and conduct smearing campaigns against critics of Apartheid II.