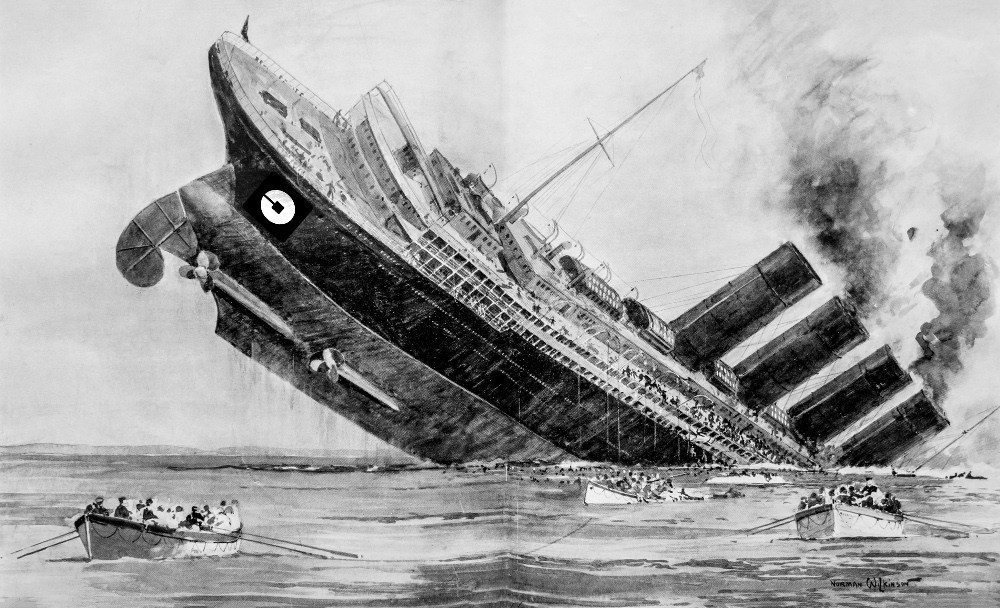 As Uber and Lyft look to IPOs to let their investors, who have been subsidizing 40-50% of every ride, redeem their shares through sales to the public capital markets, the companies are desperate for ways to reduce their unprofitability and increase those share prices.

Luckily for them, the rideshare companies operate “two-sided markets,” a darling of neoliberal economic orthodoxy, wherein they are able to control the prices that customers pay and the share of those payments that reach drivers, and that means they get to fuck everybody over.

Both companies have been ratcheting up fares as they have increased their exposure to the public markets, but not only are they not sharing these new revenues with drivers — they’re actually cutting real wages to drivers.

Drivers are figuring this out by sharing screenshots of the fares charged and their remittances with passengers (Uber and Lyft otherwise hoard all information about the spread between fare and wage).

“I always check the rider app anytime before taking rides. During morning rush they’re charging passenger $145 to go to the airport. I only get $33. Lyft started doing this four weeks before IPO,” said one Lyft XL (larger vehicles) driver in San Francisco, California, who requested to remain anonymous because they are currently applying for a new job. The driver said they have to work 100 hours a week just to make the same amount of money they did last year. “It’s amazing they have been able to get away with everything they are doing. Now they are charging passengers surge and keeping it all.”

Sinakhone Keodara, 44, has been driving for Lyft in Los Angeles since September 2018. “I have noticed the pay continuously goes down. It’s getting harder and harder for me to make $100 a day,” Keodara said. He is currently homeless, living out of the car he leases through Lyft. “Unless I go on an airport ride, I don’t make any money. Essentially, I’m paying to give their riders a ride.”