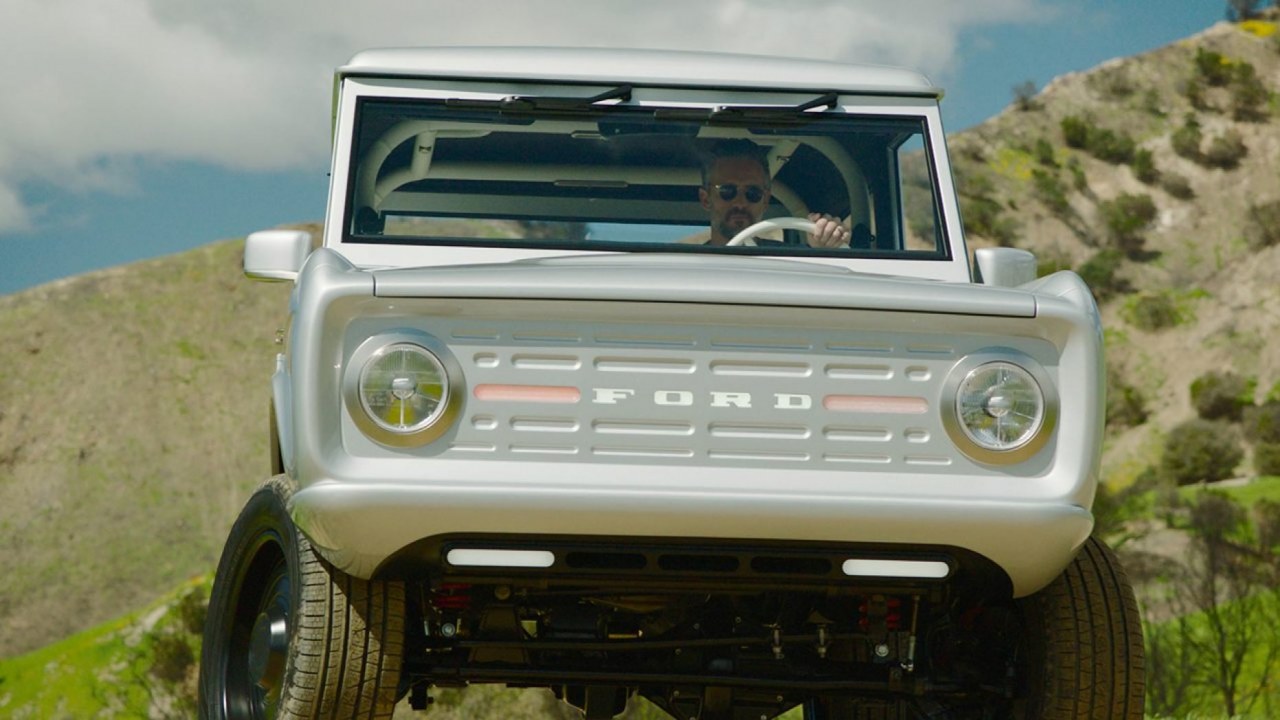 Electric rebuild of Ford Bronco revealed with shocking price. Not built just by Ford, which has an all-new version on the production line next year, but assembled by Zero Labs, a startup niche builder based in Los Angeles that’s turned the original Bronco into an electric super-luxury vehicle.

The truck looks a lot like the first generation model, and is even build on an authentic frame. The company adds carbon composite body panels and an interior trimmed in bamboo, aluminum and premium leather, or a vegan substitute, if it is your option.

The old gasoline engine has been replaced by a 369 HP Borg Warner electric motor running off of a 70 kWh battery pack that’s good for 190 miles of range. Unusually, it sends power to the wheels through a 5-speed manual transmission, rather than direct drive like most electric cars use. There’s also a two-speed transfer case, locking Currie differentials fitted inside live axles and a suspension featuring adjustable Fox coil-over shocks for high performance off-roading.

The company plans to begin production late next year and is currently taking orders for first 150 SUVs. Exact pricing hasn’t been announced, but the website suggests it will be in the $250,000-$300,000 range, which is quite a bit more than Ford’s new Bronco will cost, but in line with some conventional high-end Bronco restomods done by outfits like Gateway Bronco and Icon. 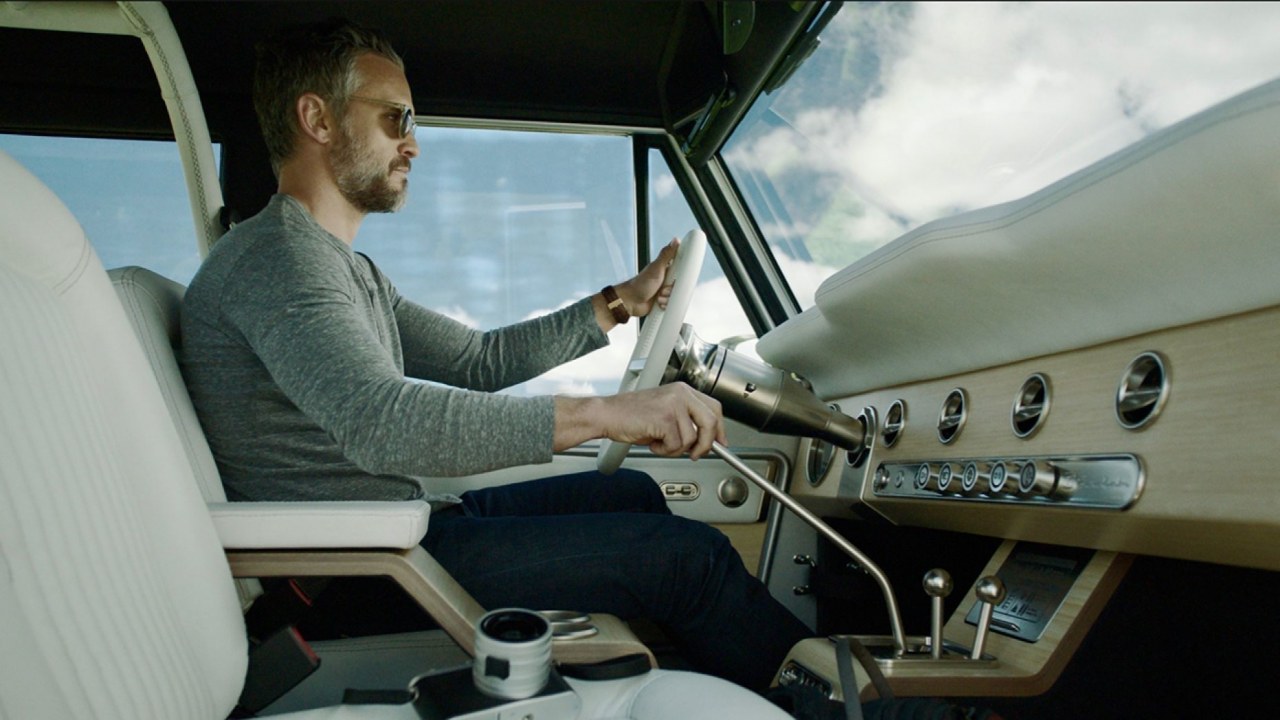 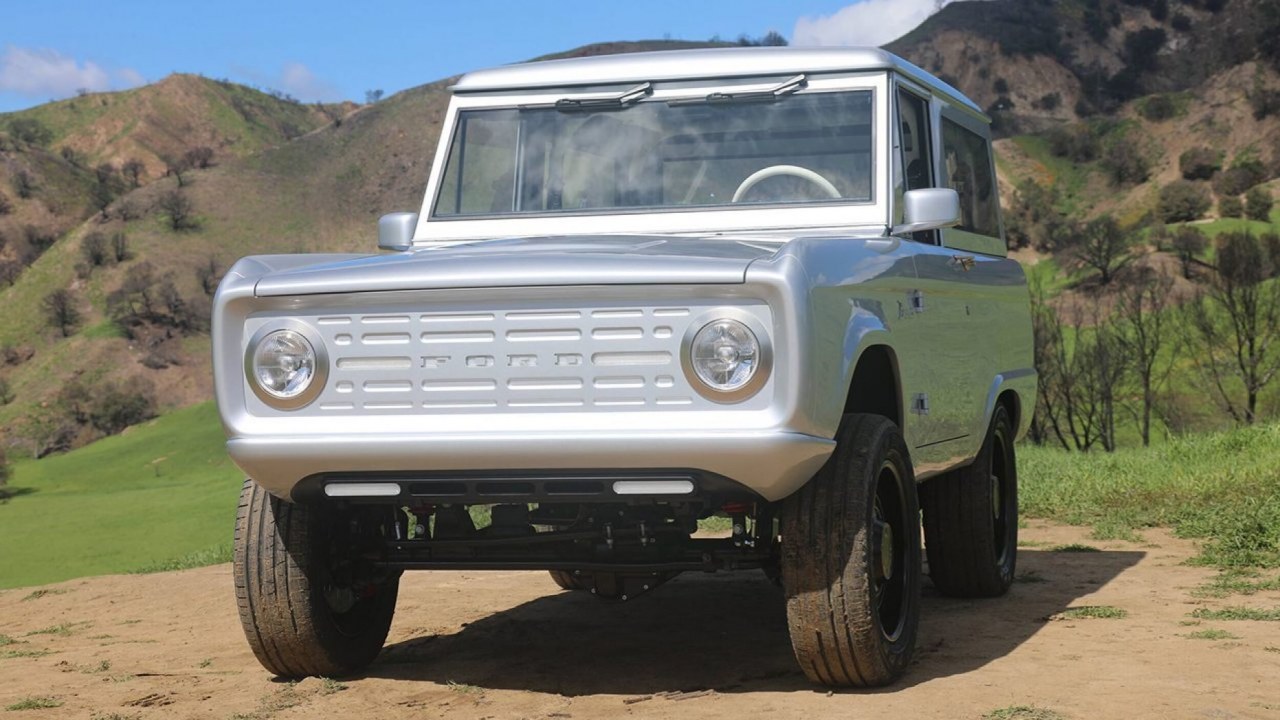 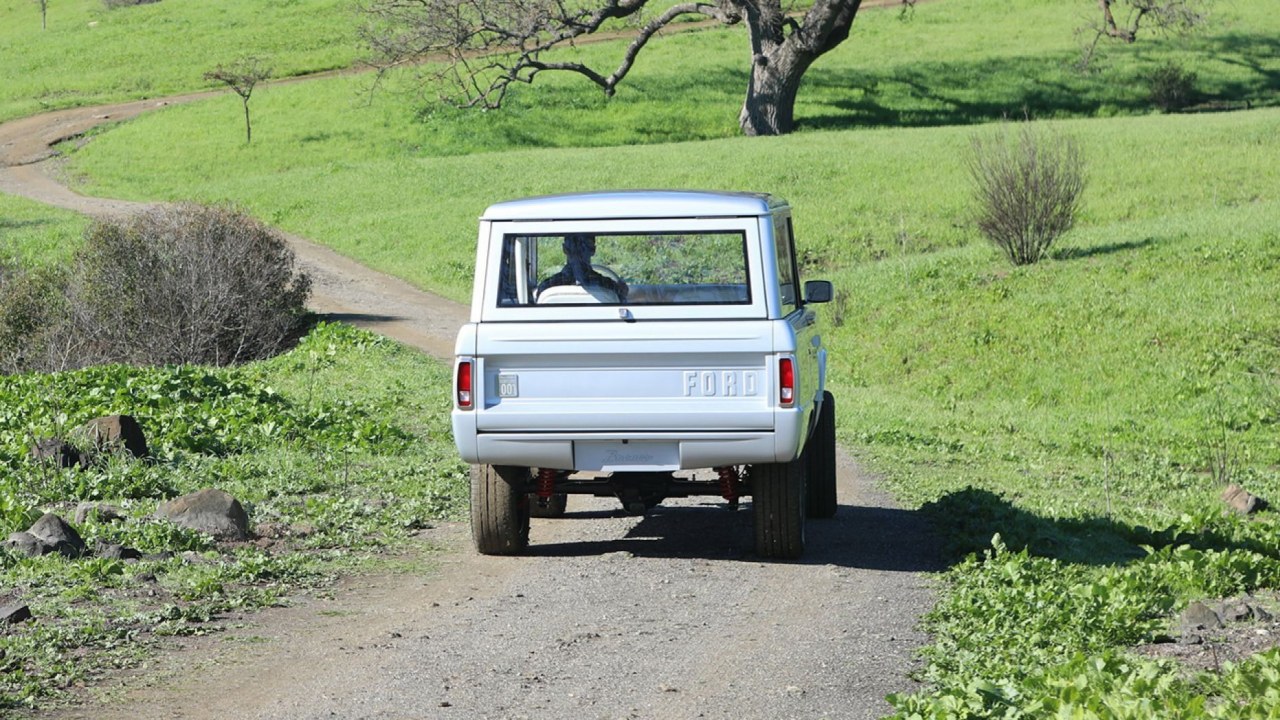