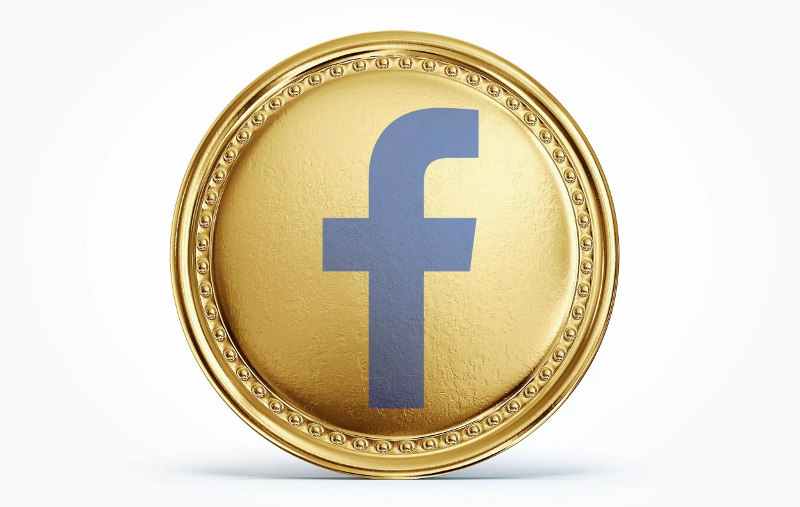 According to Nathaniel Popper, editor of the New York Times, Facebook addresses VC (venture capital) investors as it seeks $1 billion as underlying collateral for its own stablecoin.

Popper has posted this rumor on his Twitter account yesterday. News on the NY Times and the people around him is sometimes necessary to take a certain amount of reserve, because the NY Times is a well-known promoter of special fake news.

Popper’s latest rumor can be very realistic because Facebook has set up a blockchain research and development department for over a year. However, in the spring of 2018, according to the Head of Unit, the cryptocurrency project seemed to be whistled. According to the statements at that time, all blockchain technologies were found to be too slow and too inefficient to be used by 2.2 billion users (more precisely: Facebook accounts). For comparison, the technical characteristics of the famous Bitcoin allow 120,000 people to use it twice a day.

The new Facebook stablecoin is supposed to be integrated with the WhatsApp application, ie. that users would perform transactions with a plugin in the application. The concept of older digital currencies made it possible to send digital currencies by mail or via chat, but crypto works quite differently, and it is technically difficult to send cryptos.