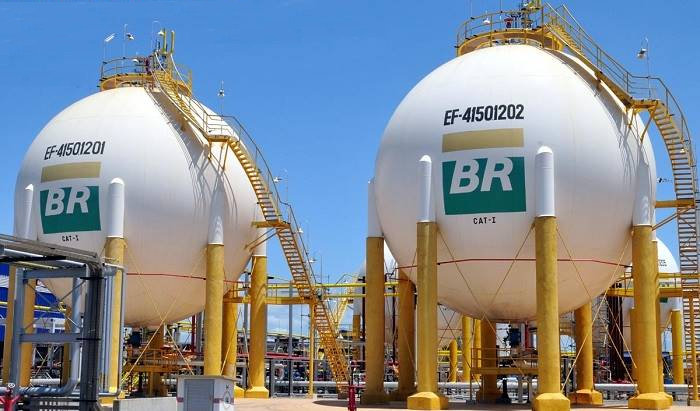 The Brazilian oil company Petróleo Brasileiro, better known as Petrobras, has made a fantastic move. Just before the whole world learns that about 85% of natural gas production will no longer be necessary or economical to burn in boilers, Petrobras has managed to sell 90% of the TAG gas pipeline division to a consortium of foreign investors consisting of the Canadian pension fund Caisse de Dépôt et Placement du Québec and the French company Engie.

It is more or less a tradition that assets that soon lose a substantial part of their value, or become almost worthless, are sold to pension funds. This tradition is fundamentally based on the fact that pension fund analysts have focused on bond yields that are lower than stock market capital gains, and therefore pension fund analysts generally do not understand that the attractiveness of shares (corporate shares) cannot only be assessed by reading quarterly old financial statements.

The future is crucial and in the future a small volume of natural gas extracted today will continue to use by chemical plants to produce fertilizers and plastics. Most of the production that was used to produce heat by simple combustion will no longer be needed. Who keeps gas burning will become uncompetitive.

The TAG Gas Pipeline operates a 4500 km pipeline in ten states in northern Brazil. Of the total sales price,  800 million will be used to pay off TAG’s debt to Brazil’s National Development Bank, BNDES.

In recent years, Engie has invested in the purchase of solar power plants and windmills, which will also soon become irrelevant (they have never been competitive without massive subsidies).