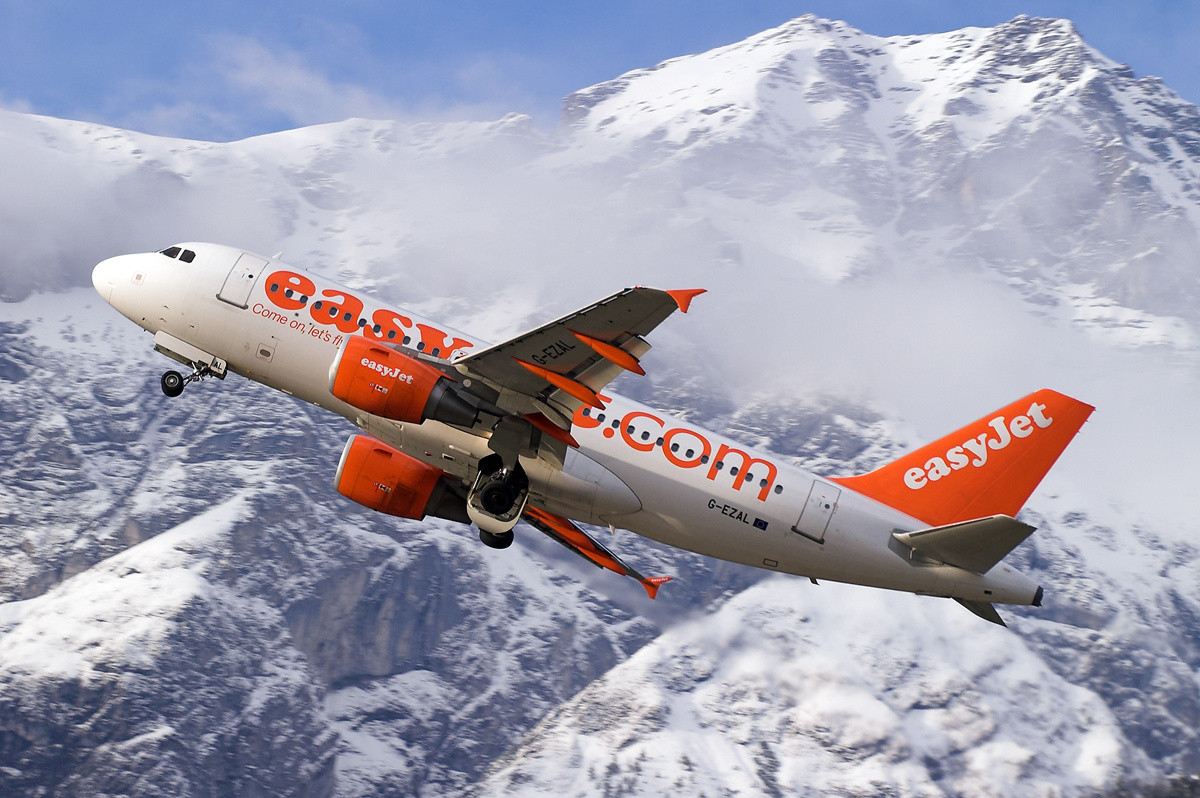 EasyJet’s low-cost airlines are reportedly well prepared for Brexit, but the company’s profitability will be compromised, EasyJet said.

EasyJet expects the 2019 earnings to be hit by falling demand, due to economic uncertainty and Brexit.

The airline said the forecasts for the summer months are more cautious after weaker ticket sales in the UK and across Europe. Airlines and travel agencies have lowered prices due to the UK’s prolonged and uncertain withdrawal from the EU.

In the trading update, easyJet has confirmed that revenue per passenger has fallen by 7.4%, which is in line with previous warnings when it expected losses of approximately £275 million in the first half.

CEO Johan Lundgren said the UK’s departure from the EU will affect trading in the next six months. “In the second half of the year, we will see weakness in both the UK and Europe, which we believe is due to macroeconomic uncertainty and many unanswered questions about Brexit that together cause weaker customer demand.”

Although total revenues increased as easyJet flew multiple aircraft, fuel costs and other costs increased. The carrier said that another £37 million was to be paid for the fuel, while the weak pound had cost another £8 million.