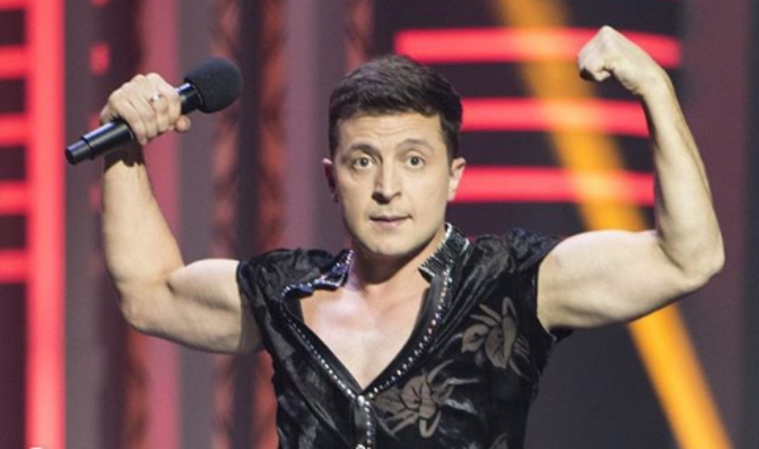 Volodymyr Zelenskiy, who coincidentally played the role of president in a television show as part of his comedy career, received 30.4% of the vote in the first round of presidential elections in Ukraine, according to opinion polls. The current president, Petro Poroshenko, is second with 17.8% of the vote.

“I’m very happy but this is not the final result,” Zelenskiy told the BBC moments after after the exit polls were announced, while incumbent Poroshenko, who has led Ukraine since the February 2014 Maidan conflict that toppled former pro-Russian President Viktor Yanukovych, described the forecast of his defeat as a “harsh lesson”.

Though there have been reports of election violations, President Poroshenko acknowledged Sunday’s presidential election as “free” and having legitimately “met international standards,” according to Reuters. The country of 44 million is choosing from a packed field of 39 presidential candidates; however Zlelenksy — already very familiar to much of the population through TV — has consistently polled as the front runner.

Ukraine’s president will be determined during the April 21 run-off, where Zelensky is projected to beat both Poroshenko and former Prime Minister Yulia Tymoshenko. The 41-year-old Zelensky is as pro-EU as much of the rest of the field, but has kept things deliberately light, presenting himself as part-politician, part satirical comic, who has done little to campaign beyond presenting himself as a “common sense” citizen.

Interestingly, his willingness to speak both Ukrainian and Russian in public forums has made him popular in the Russian-speaking east of the country, according to the BBC, which further reports:

Volodymyr Zelenskiy is aiming to turn his satirical TV show Servant of the People – in which he portrays an ordinary citizen who becomes president after fighting corruption – into reality.

He has torn up the rulebook for election campaigning, staging no rallies and few interviews, and appears to have no strong political views apart from a wish to be new and different.

His extensive use of social media appealed to younger voters.

However, President Poroshenko does not have to be sad. As shown by his tax return, his earnings has improved by almost 10,000% compared to last year, thanks to the Rothschild Trust’s capital gains. 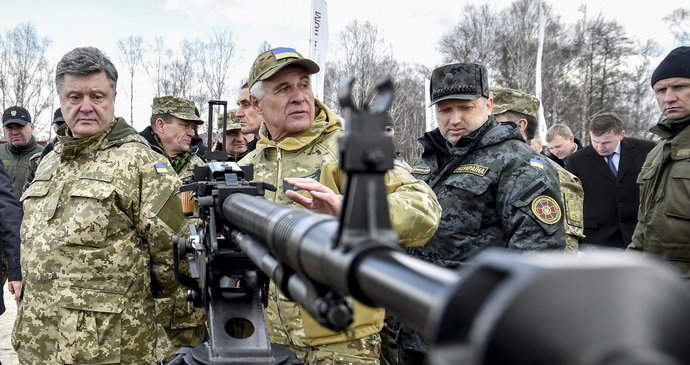 The annual income gains of Petro Poroshenko, who is currently fighting for a second presidential term in Ukraine, saw a nearly hundredfold surge in 2018, the president’s tax documents reveal.

According to the Ukrainian unified register of asset and income declarations, Poroshenko’s fortune totaled 1.56 billion hryvnia (US$57 million) over 12 months through March 31, which is 95 times as much as he reported in the same period a year ago. In 2017, Poroshenko’s gains reportedly reached 16.3 million hryvnia ($600,000).

Most of Poroshenko’s income – around $40.4 million – reportedly comes from return on investment in Zurich-based Rothschild Trust Schweiz, a trust subsidiary of Rothschild Bank AG. The Ukrainian president also earned $14.7 million in profit from the Prime Assets Capital investment fund, while returns on domestic government loan bonds amounted to nearly a million dollars.

The average monthly salary in Ukraine in September 2018 was 9,042 hryvnia (about $320), according to the country’s State Statistics Service. 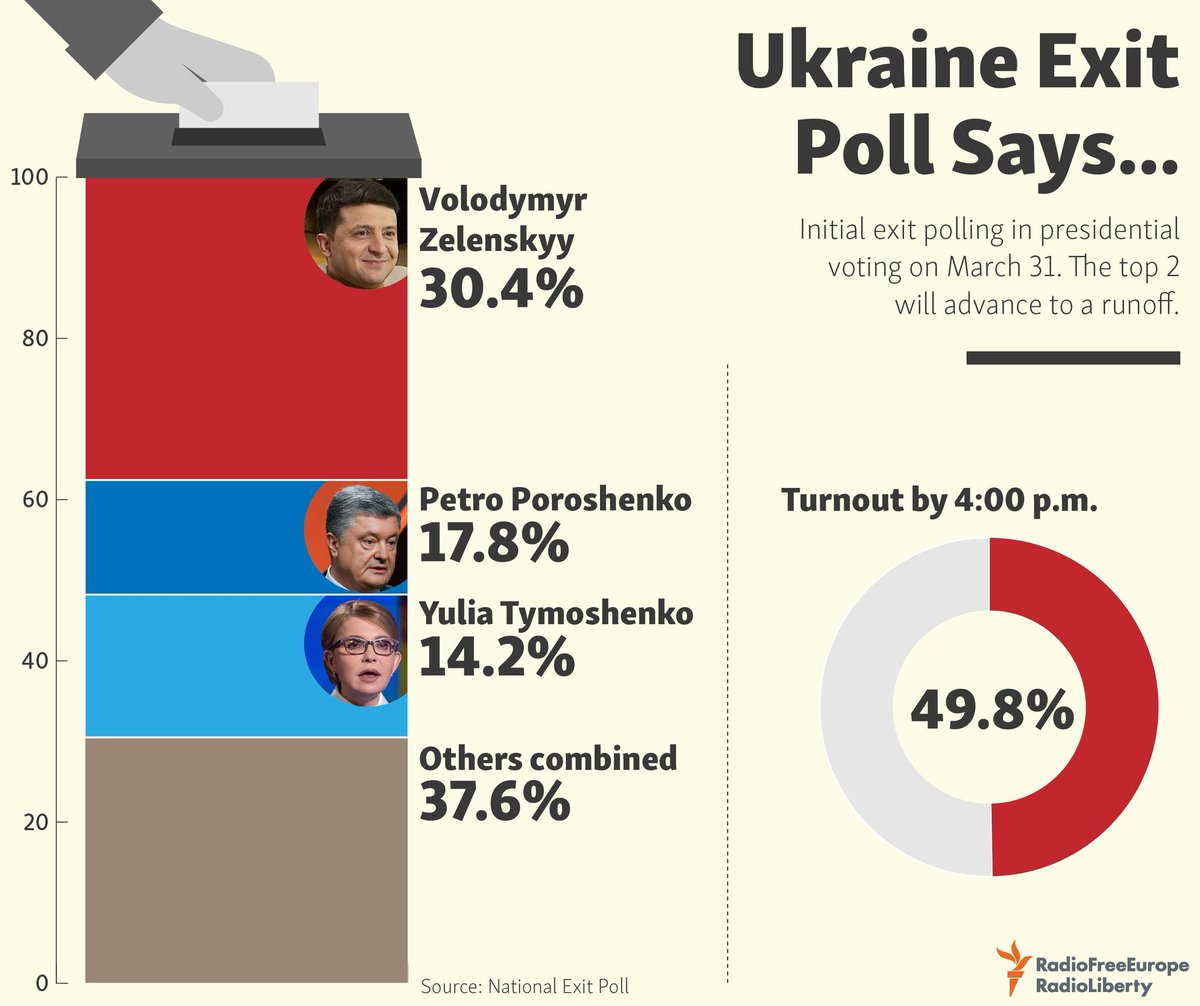