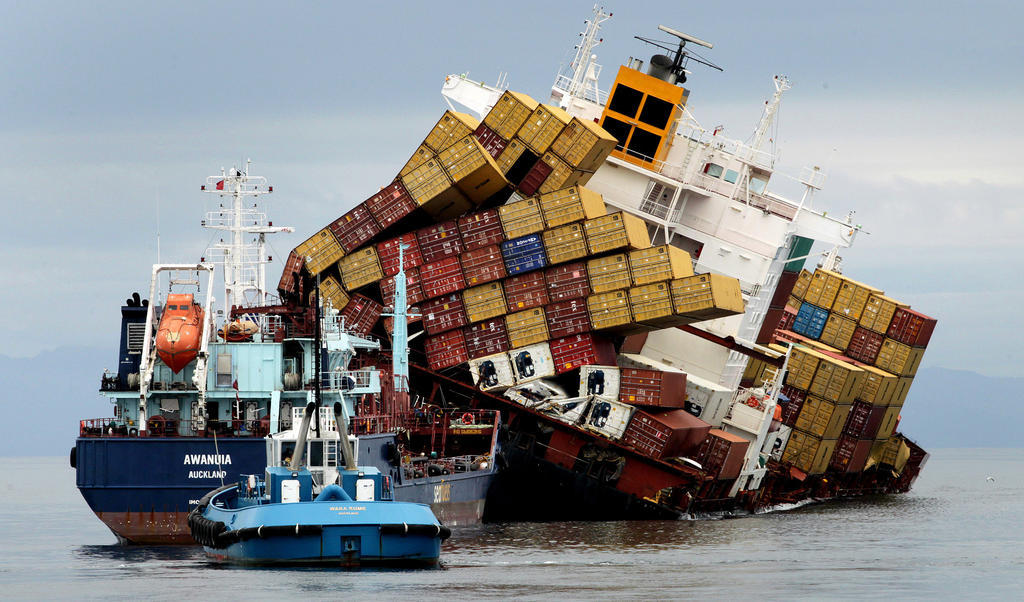 According to the Dutch Bureau for Economic Policy Analysis (CPB), world trade recorded biggest percentual drop since the global financial crisis of 2008-2009.

A report released last week shows that world trade grew by 2.3% in January after the index declined in Q4 2018. The recent recovery was broadly based on the strongest Asian emerging markets (+ 6.2%), which followed December after a decrease of -6.5%.

The three-month global trade dynamics show a downward trend of -1.8%, suggesting that economic growth worldwide is declining. Bloomberg said: “This is the biggest downturn since May 2009.”  World trade recorded its first decline in almost nine years on a y/y basis.

The global outlook for the first half of 2019 remains in a cyclical decline that could hamper further world trade. The epicenter of slowdown arises in China, partly due to the combination of a Chinese growth supercycle coming to an end, a slowdown in developed world economies, a tightening of the Fed’s monetary policy, and a trade war between the US and China that disrupted supply chains in Asia. This has global implications: 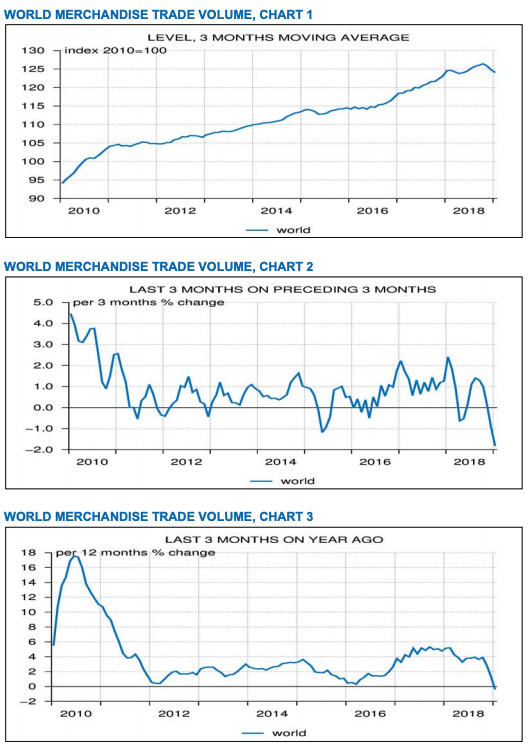