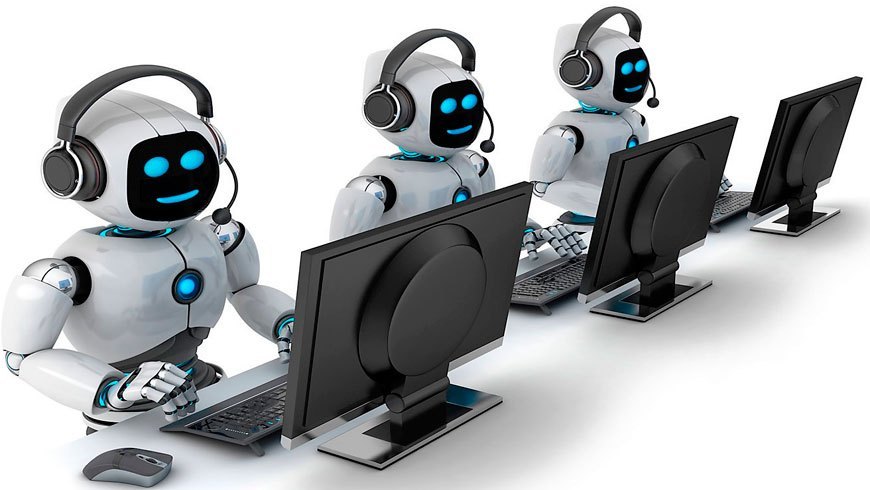 The Federal Communications Commission (FCC) – the “independent agency” of the United States government, has managed to raise $6,790 of fines it has fined the companies and individuals for performing so-called robotic telephone calls. The total amount of fines is $208 million, ie. that the commission managed to collect 0.00326% of the total fines.

Since 2015, the FCC has the power to impose fines on offenders who violate the Telephone Consumer Protection Act.

The FCC points out that it is difficult to confiscate property to secure a fine because many robocaller services are carried out by organizations based abroad, also by companies that quickly “close the shop” and appear elsewhere.

FCC President Ajit Pai said in January 2017:”It’s important to send a signal to other would-be robocallers that you’re not going to be able to get away with it.”

Of the $202 million in fines issued during Pai’s tenure, nothing has been collected.