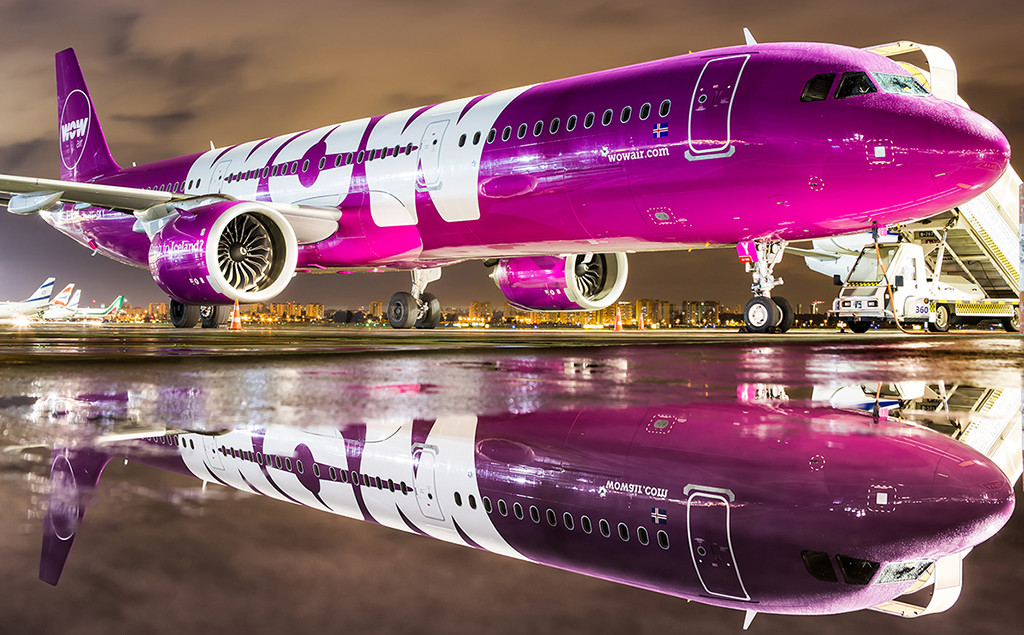 China Aviation Supplies ordered at Airbus 290 A320 * and 10 A350 XWB aircrafts. According to catalog prices, the order value is more than $35 billion.

The order is larger than originally expected. Typically, for Chinese orders, a large quantity is ordered and later, individual aircraft sare redistributed to individual airlines.

* Most media, including professional media, misrepresent the order of 290 aircraft as of the older A320. In fact, a mix of models were ordered, consisting mainly of the latest A320neo and A321neo versions equipped with state-of-the-art Pratt & Whitney engines with a gearbox and, to a lesser extent, older proven versions of A319, A320 and A321. It’s not easy to choose because today the world knows about the problematic MCAS software at Boeing, Pratt & Whitney engine’s gearbox suffer from frequent failures and older versions of Airbus have higher fuel consumption per passenger-kilometer, putting operators at risk of lower competitiveness.

The state-of-the-art A320neo has an official catalog price of $ 110.6 million and the A350-900 is officially available for $ 317.4 million. For large orders like this, it is customary to negotiate a large discount.

On the Chinese side, this is a carefully considered step, as there is still a risk of further expansion of the US trade war. In this case, China would impose additional duties on US goods. And the only major items of Chinese imports from the US are: soybeans, liquefied gas, and Boeing.