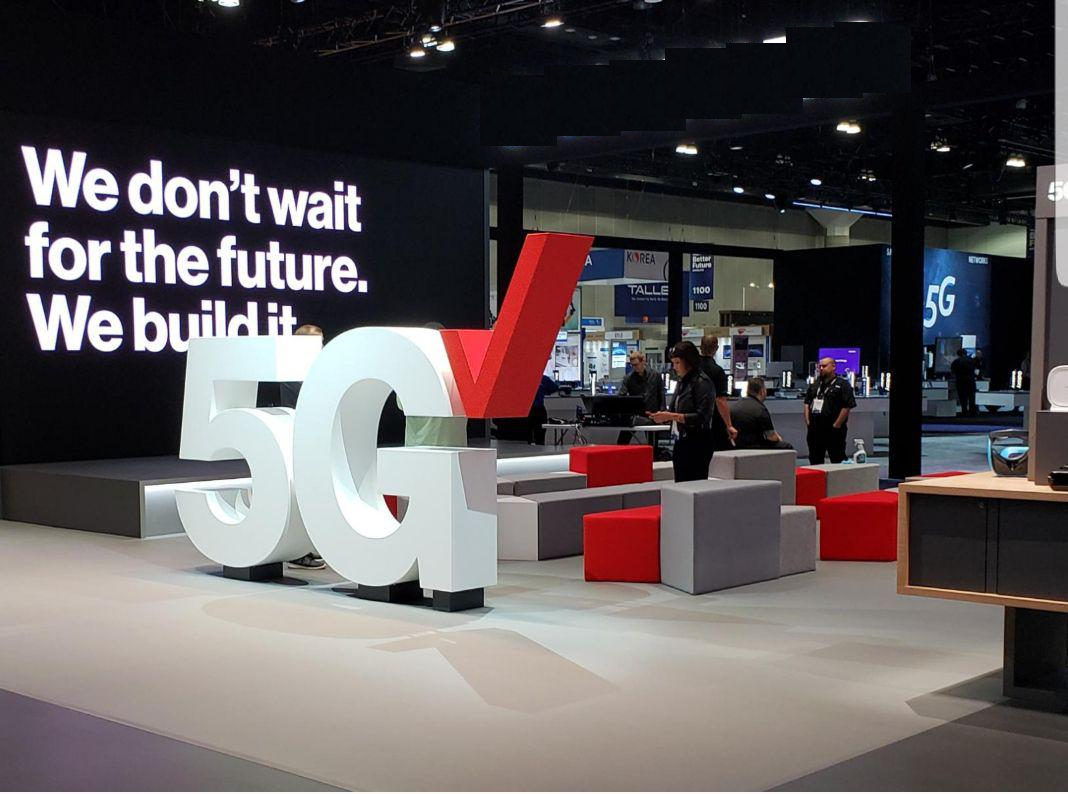 Verizon’s 5G network is en route. After weeks of vague statements, the telecommunication giant has finally announced that its 5G network will launch on April 11th in Chicago and Minneapolis, making it the first publicly available 5G network on the US soil that actually supports consumer’s smartphones.

Verizon also announced that its next-gen mobile service will cost $10 more per month than its existing three unlimited plans.

The new prices will now start at:

Still, the extra $10 a month on top of its already pricey “unlimited” plans is a bit disappointing since T-Mobile has already promised not to raise prices on customers for its 5G network when it launches sometime in the second half of 2019.