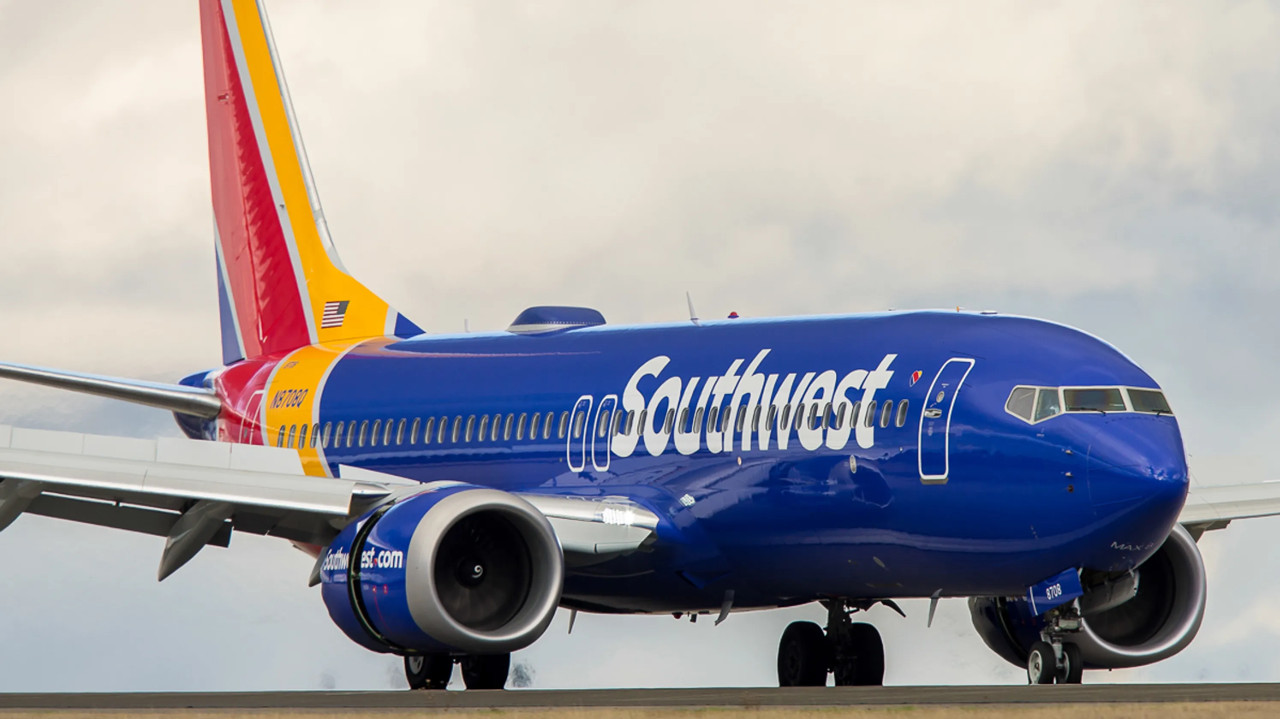 “Planes that are in the air will be grounded…upon landing at the destination…All airlines are agreeing with this.”

“The safety of the American people and all people is our paramount concern,” Trump said Wednesday at the White House.

“Hopefully they will very quickly come up with the answer but until they do the planes are grounded.”

As next step, Boeing has issued a statement supporting President Trump’s decision to ground all 737 MAX planes:

Boeing continues to have full confidence in the safety of the 737 MAX. However, after consultation with the U.S. Federal Aviation Administration (FAA), the U.S. National Transportation Safety Board (NTSB), and aviation authorities and its customers around the world, Boeing has determined — out of an abundance of caution and in order to reassure the flying public of the aircraft’s safety — to recommend to the FAA the temporary suspension of operations of the entire global fleet of 371 737 MAX aircraft.

“On behalf of the entire Boeing team, we extend our deepest sympathies to the families and loved ones of those who have lost their lives in these two tragic accidents,” said Dennis Muilenburg, president, CEO, Chairman of The Boeing Company.

“We are supporting this proactive step out of an abundance of caution. Safety is a core value at Boeing for as long as we have been building airplanes; and it always will be. There is no greater priority for our company and our industry. We are doing everything we can to understand the cause of the accidents in partnership with the investigators, deploy safety enhancements and help ensure this does not happen again.”

Boeing makes this recommendation and supports the decision by the FAA.