AutoNation’s CEO Mike Jackson says the auto industry is entering a period of gradual decline. However, he added, “Adversity in the business will create new opportunities.”

Who is more vocal than the first-line CEO? Mike Jackson is absolutely right. As soon as the wider public learns that in the near future (say 4-5 years) they will no longer travel for gasoline or diesel, a solidly high percentage of vehicle owners will postpone the change of their fleet and wait for a new generation of cars driven, as Dr. Rossi wrote in scientific paper: “Mutual elimination of virtual particles.”

Fortunately, for the entire automotive industry, 99,999% of journalists are harshly silent about this revolutionary novelty. Uninformed public and fleet operators can buy classic vehicles powered by internal combustion engines in quiet and blissful ignorance.

What will the future look like? Internal combustion engines (petrol and diesel) can be replaced by Stirling engines, where heat supply delivers a revolutionary innovation. Stirling engines have a low thermal efficiency of around 20%, but if you have a CoP 57 heat source, this is irrelevant. Perhaps we will have an alternative solution where the new revolutionary heat source will power a miniature turbine that will power a small generator that will partially power the car and partly charge the batteries to provide short-term higher power for acceleration.

Despite the reported efforts of journalists not to tell the public the news, however, the automotive industry is visibly heading for another recession. This has been provoked by several circumstances: Creating an astronomical amount of new money has triggered a rise in interest rates. And in the real world, where 92% of cars are bought on credit or leasing, interest rates play an important role. 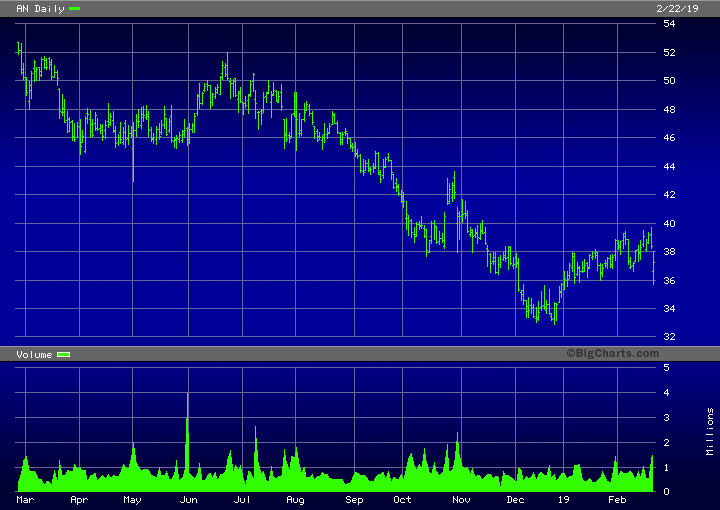