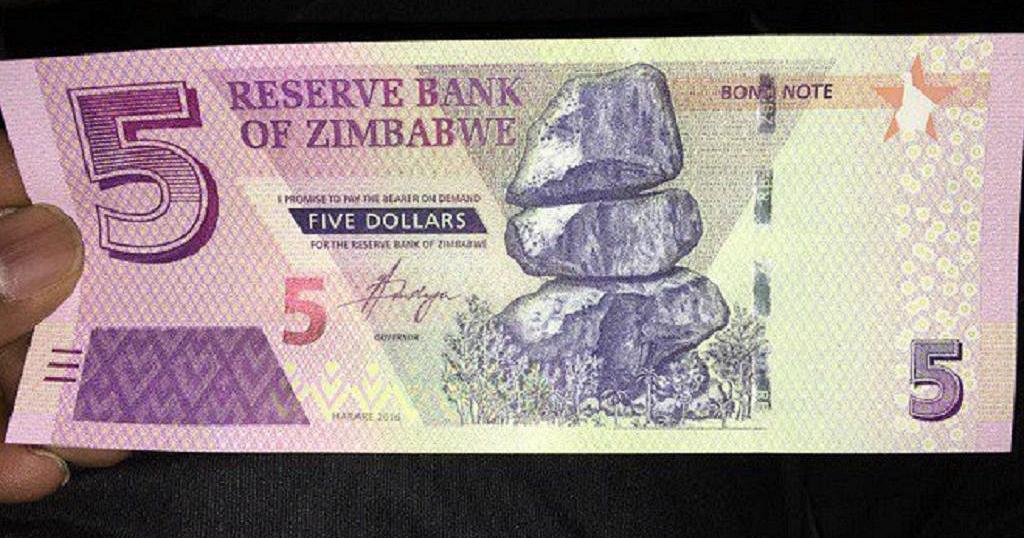 Since 500 Billion percent inflation in 2009, Zimbabwe had no own currency. Zimbabwe’s Central Bank Governor John Mangudya announced a whole new national currency and its abandonment of Zimbabwe bond notes, a temporary quasi currency, whose value had been equated to the US dollar.

Governor Mangudya said that electronic bank savings and locally printed bond notes would not be exchanged one-to-one for the US dollar anymore.

At the same time, the Zimbabwean authorities have introduced a new currency that will be redenominated as RGTS (Real Time Gross Settlement) dollars. These new electronic dollars will be traded in the new interbank FX exchange market against the US dollar and other foreign currencies.

“The RTGS dollars thus become part of the multi-currency system in Zimbabwe. The RTGS dollars shall be used by all entities in Zimbabwe, including government and individuals in Zimbabwe for the purposes of pricing of goods and services, record debts, accounting and settlement of domestic transactions,” said Mangudya.

Mangudya, in particular, recognised that this was done due to the fact that the country was running out of US dollars that were trading at a premium of 300-400 percent on the black market.

In Zimbabwe, exchanging bond notes (quasi dollars) for real US dollars on the black market is punished with 3 years jail term. 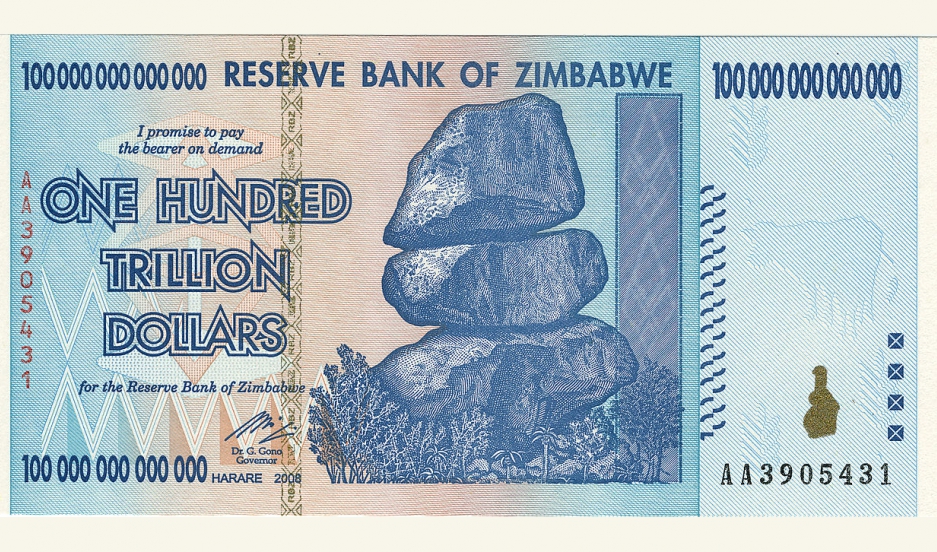