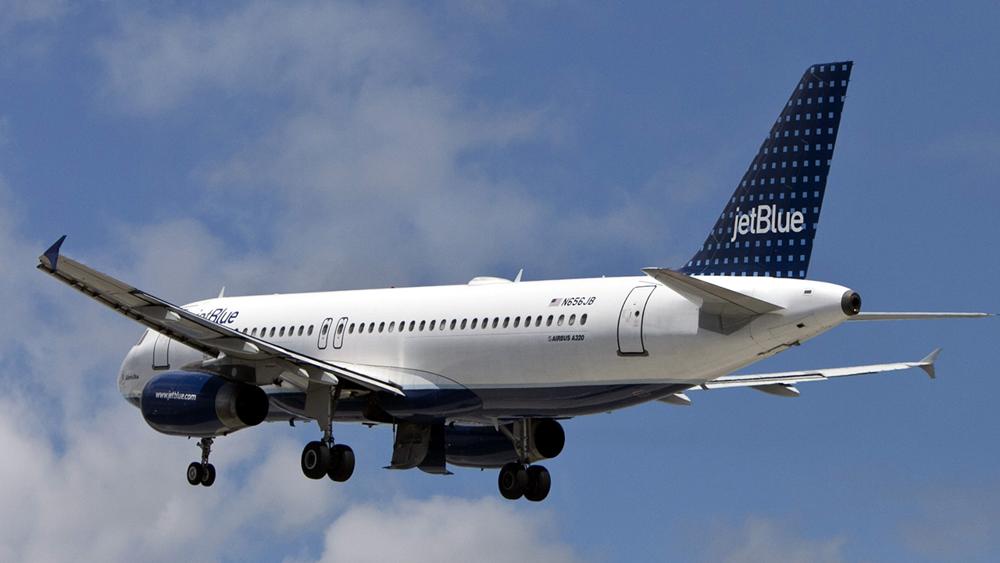 JetBlue Airways gained its youngest customer ever after a baby was born during a flight from San Juan, Puerto Rico to Fort Lauderdale, Florida.

“We’d like to thank the crew and medical professionals on board for their quick action under pressure, and wish the new mother and son all the best,” a Jetblue spokesperson told NBC 6. “Flight 1954 was operated on aircraft N523JB, coincidentally named, ‘Born To Be Blue.’”

The low-cost carrier confirmed the flight was met by medical personnel, who ensured mum and baby were OK.

In June 2017, two women gave birth on flights – and both babies received a rather special birthday present.

A baby boy was born on a Jet Airways flight travelling from Dammam in Saudi Arabia to Kochi, India, while another arrived the same month during a Spirit Airlines service from Fort Lauderdale to Dallas in the US.

Each received a gift of free flights for life from the respective airlines. 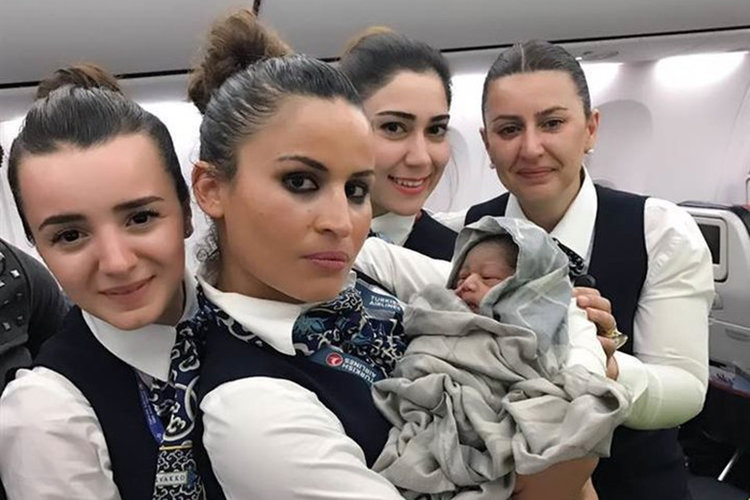