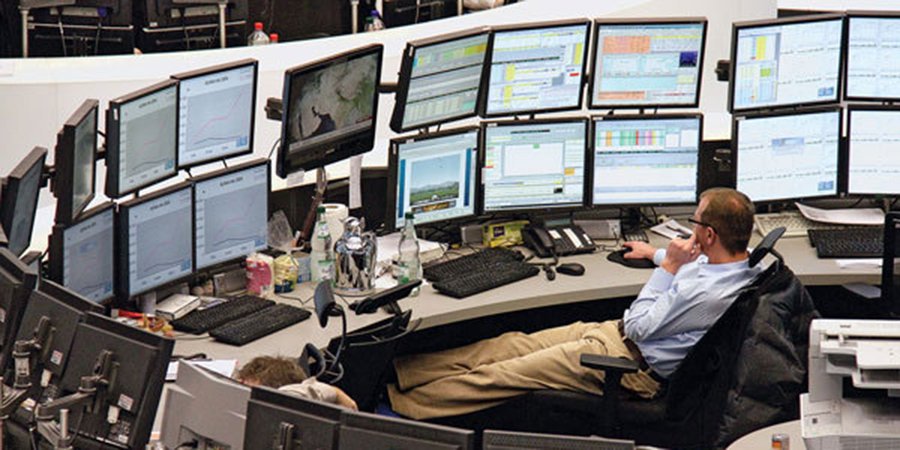 The year 2018 was one of the worst for most of the mutual and hedge funds. Unable to recognize the “Bubble of everything”, most of the funds lost 12 to 25% of their NAV.

Despite the unfavorable developments in the markets, managers of ten major hedge funds have earned $7.7 billion for themselves thanks to bonuses, fees and capital gains on own stakes in their funds.

For example, Ken Griffin – the founder and fund manager of the Citadel on last year earned $870 million.

Hedge funds and mutual funds, in general, are still struggling with the phenomenon discussed since notorious experiments with monkeys: An overwhelming majority of funds earn less than the market average, say, the S&P500 index. This phenomenon is largely due to fees. The commonly-used standard is the 2% fee from NAV (Net Asset Value) and 20% performance fee.

As a result, a private investor who is at least a bit in a picture and breaks down the risk into several asset titles or asset classes, can easily achieve better performance than 80% of the funds. 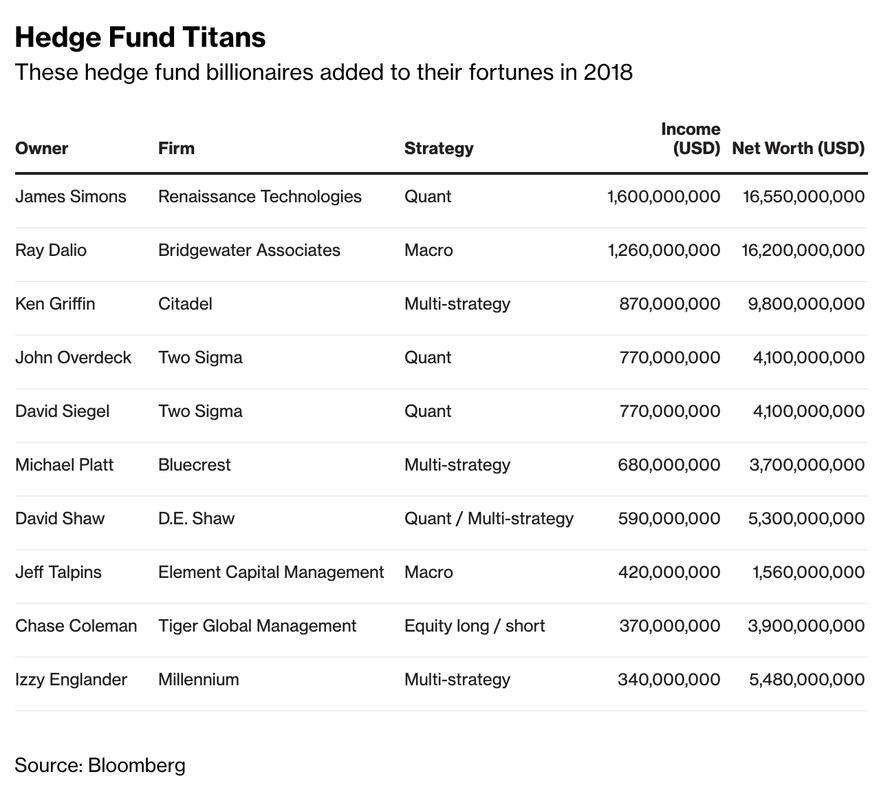 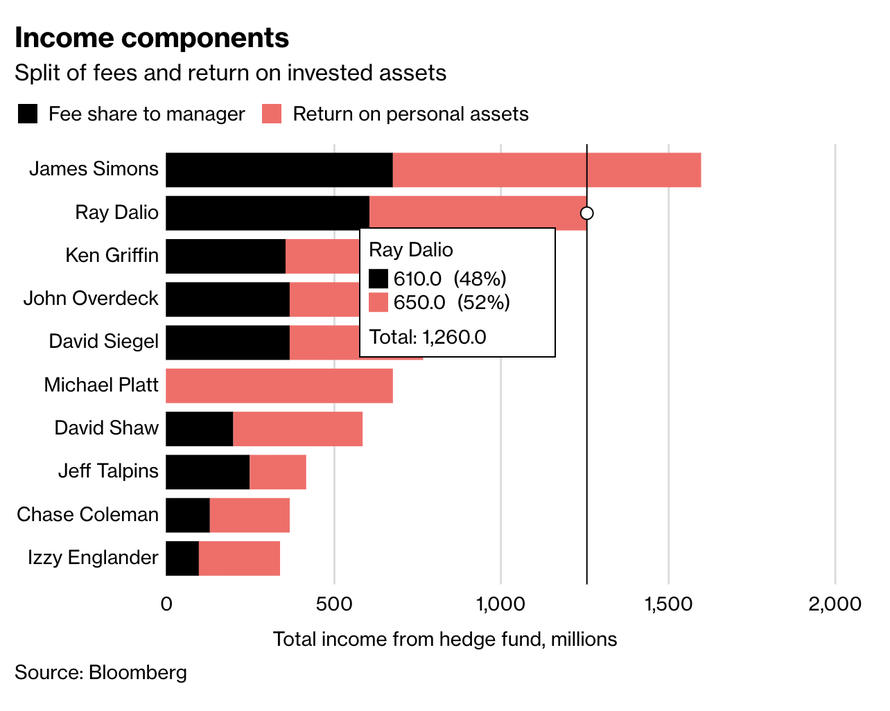