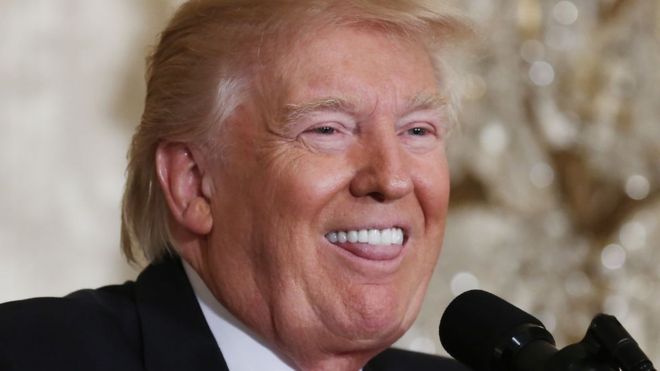 President Donald Trump today at 5 A.M. on the Twitter media platform called on governments of European countries to take back their 800 terrorists who fought in Syria against the local population.

The short text also contains a threat: If the European countries do not take back their terrorists, the US will release the terrorists.

It is also unclear from the report what happened to the commanders of terrorists who have been transported away from besieged positions by mysterious helicopters in recent months and years.

The timing of these reports is clearly linked to the two political defeats that neocons and Zionists suffered a few hours ago in Munich and Warsaw, where they once again called for a war against Iran, claiming that the Poles carried out the Holocaust (the Holocaust serial number was not mentioned). But their calls for war and snoring of the hosts did not meet with understanding.

Note: It is important to mention the serial numbers of the Holocausts, as the Zionist leaders published between 1900 and 1938 in the world press and elsewhere several completed or just under way Holocausts, and the first Holocaust is described in detail in the Talmud without any trace that would lead to the Polish population.

Twitter is a media platform specializing in very short news. After the statistical surveys found that most of the population was unable to write a medium-long or longer message, Twitter was created, which prefers the short text/news corresponding to the SMS. Reports are so short that in practice they are more screams than serious news/reports. 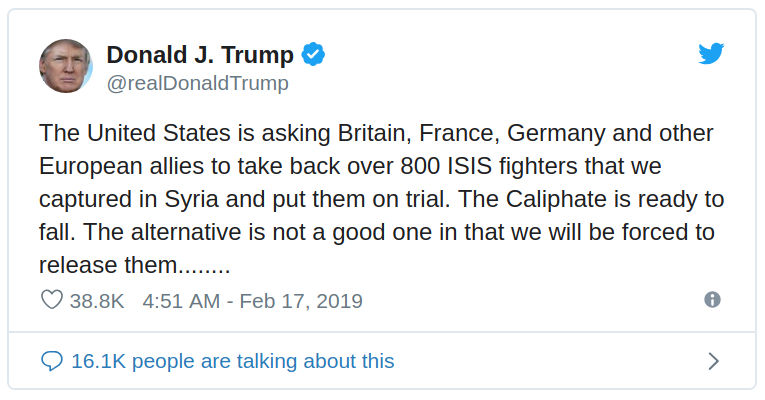 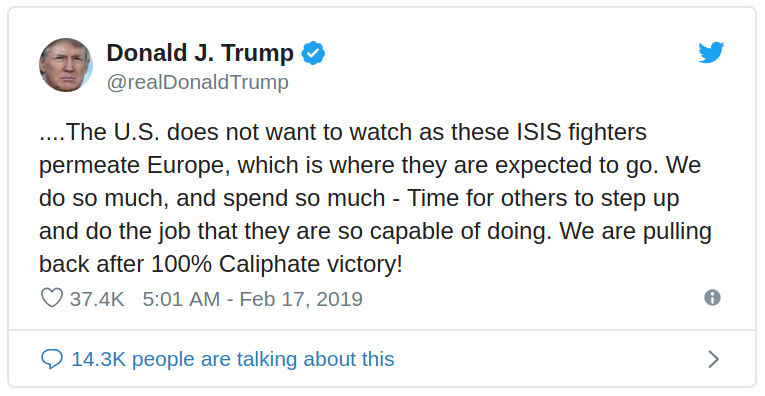