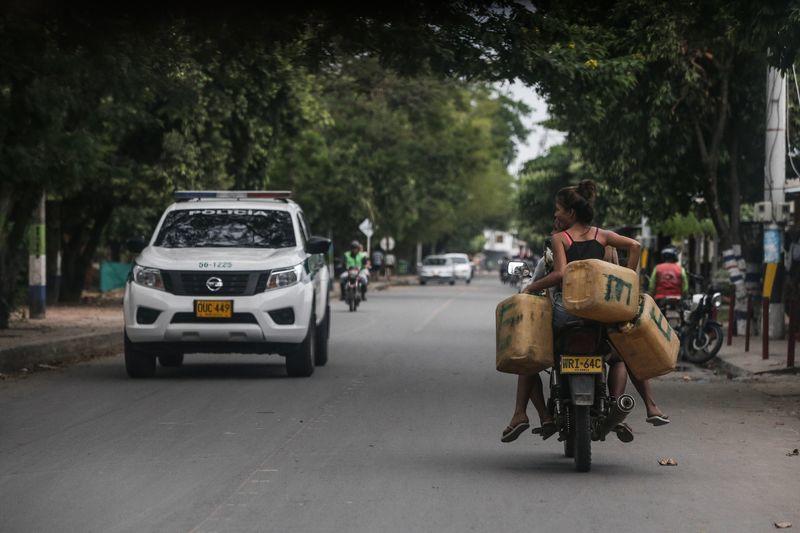 Smugglers take advantage of distortions in socialist economy, pocketing 1,000% profit, Venezuelans smuggle out subsidised food. Amid the political turmoil of Washington’s attempted coup, Venezuela’s socialist experiment has sparked an entrepreneurial spirit among its citizens who are making 1,000% returns, taking advantage of the distorted centrally-planned economy’s prices for goods, by crossing the Colombian border with gasoline, flour, rice, and cheese.

Venezuelan gasoline is the cheapest in the world, selling for the equivalent of $0.01 per liter ($0.04 per gallon). Along a nearby highway in Colombia side of border, dozens of makeshift gasoline stations openly sell Venezuelan fuel. The going rate: $10.60 for a six-gallon jug, compared to $14 at a local regulated Colombian pump. Such 4.200% profit is even better than may achieved traffickers with notorious “white powder”, although armed gangs that control the commerce charge a tax of 4,000 pesos, the equivalent of $1.30, for every container. Since gasoline in Venezuela is virtually free, the biggest costs are bribing officials and paying off the mafia in Colombia. 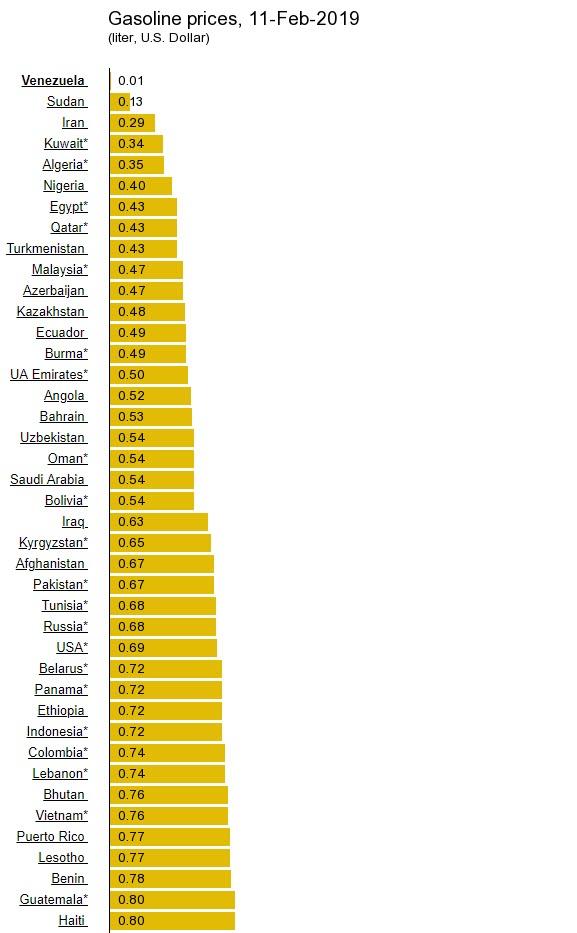