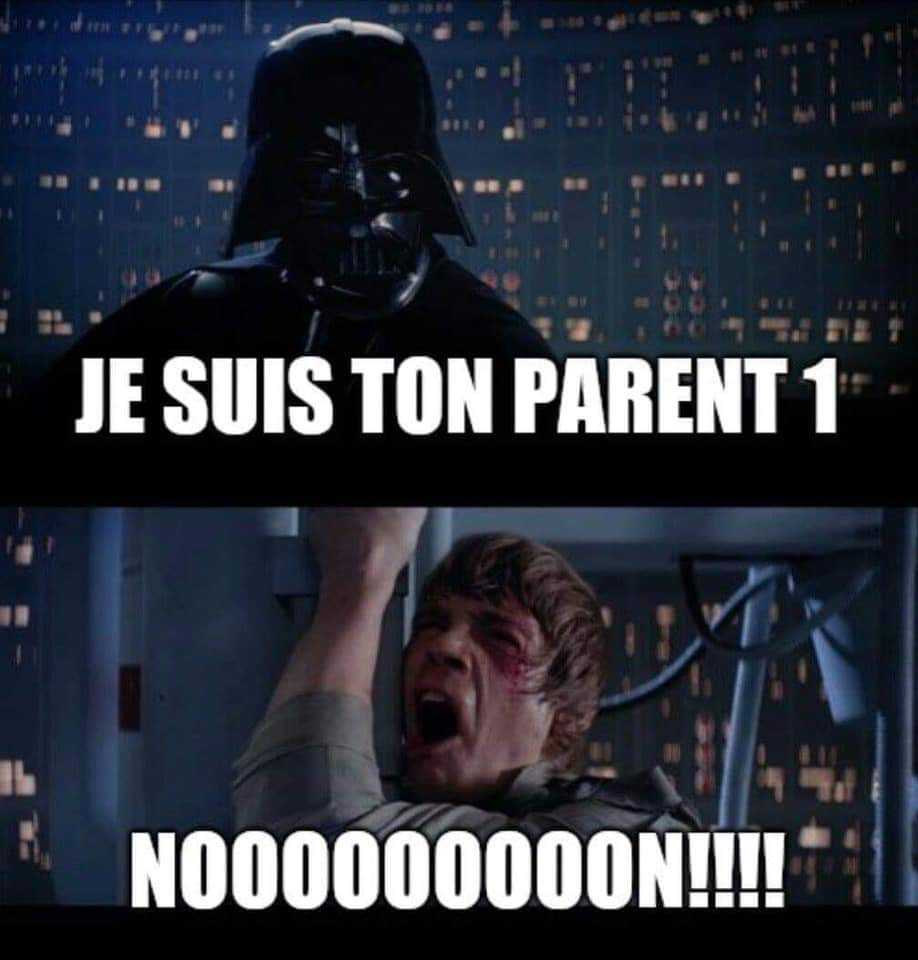 French schools are set to mandatory replace the words ‘mother’ and ‘father’ with ‘Parent 1’ and ‘Parent 2’ following an amendment to a law which passed through French Parliament this week.

The new naming convention is ostensibly aimed at ending “discrimination” against same sex or none sex parents but critics argue that it “dehumanises” parenthood and may lead to rows over who gets classified as ‘Parent 1.’

The amendment, passed Tuesday as part of a wider plan to build a so-called “school of trust,” will also enforce mandatory school attendance for all three-year-olds.