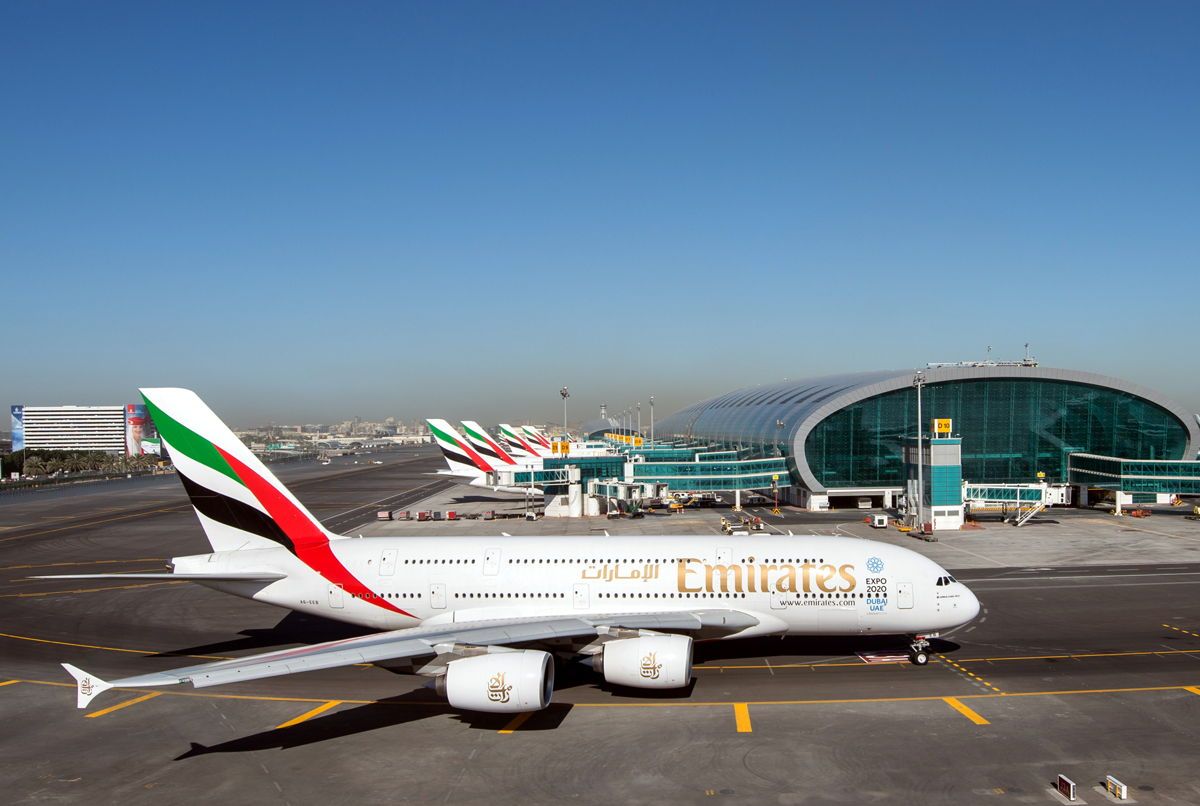 The total value of the order according to catalog prices is $21.4 billion. Airlines, however, usually receive large discounts from manufacturers, with large orders.

The ordered airplanes will be delivered to Emirates between 2021 and 2024. After complicated negotiations, Airbus and Emirates finally agreed on the fate of the A380 four-engine model: Emirates will receive 14 A380 aircrafts by the end of 2021. The total number of A380 aircraft at Emirates will reach 123.

The A380 agreement was complicated by canceling the order for 39 A380 airliners, Emirates will receive a total of 123 airliners instead of the original 163 aircraft.

Airbus will still produce 3 aircrafts A380 for the Japanese airline All Nippon Airways. Airbus has so far produced 234 A380s and production will end after 16 years. In general, it is not enough to produce 234 aircraft to cover development costs, for the A380 estimated at €15 billion. The entire A380 project will probably end up with a loss of billions of euros. Airlines now prefer twin-engine airplanes on the long-distance routes, because these are a few percent more economical.

The end of A380 production will affect approximately 3500 employees. The company is negotiating with the worker unions about the possible transfer of employees to the A320neo production line. 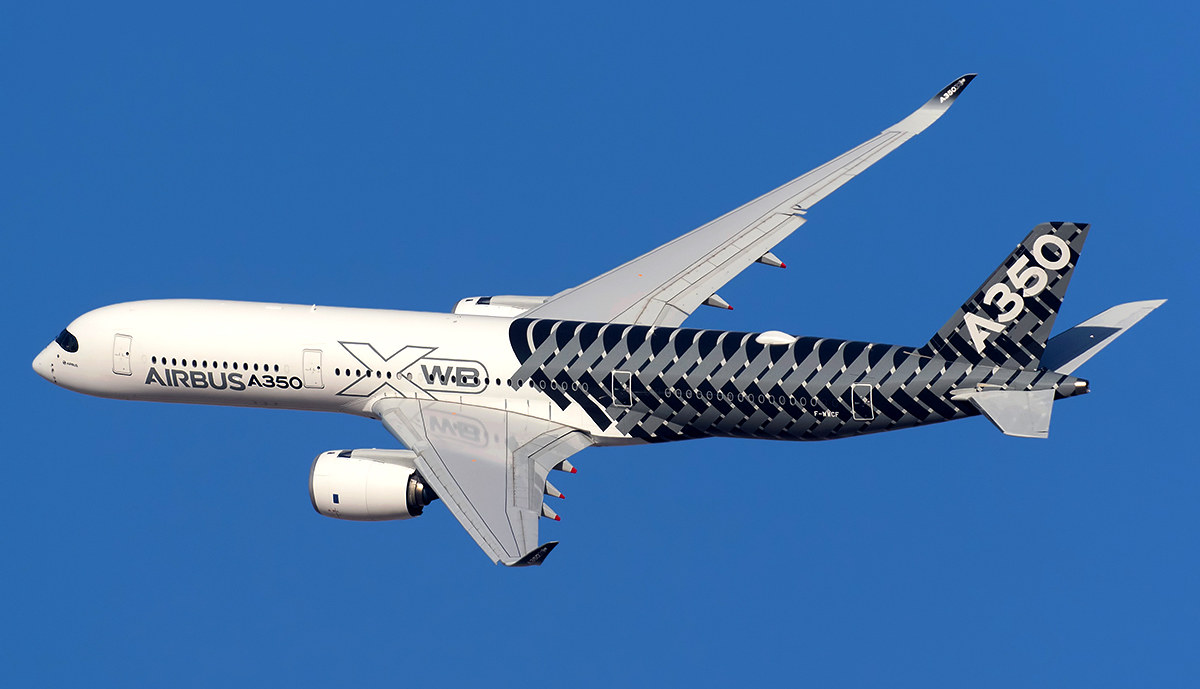