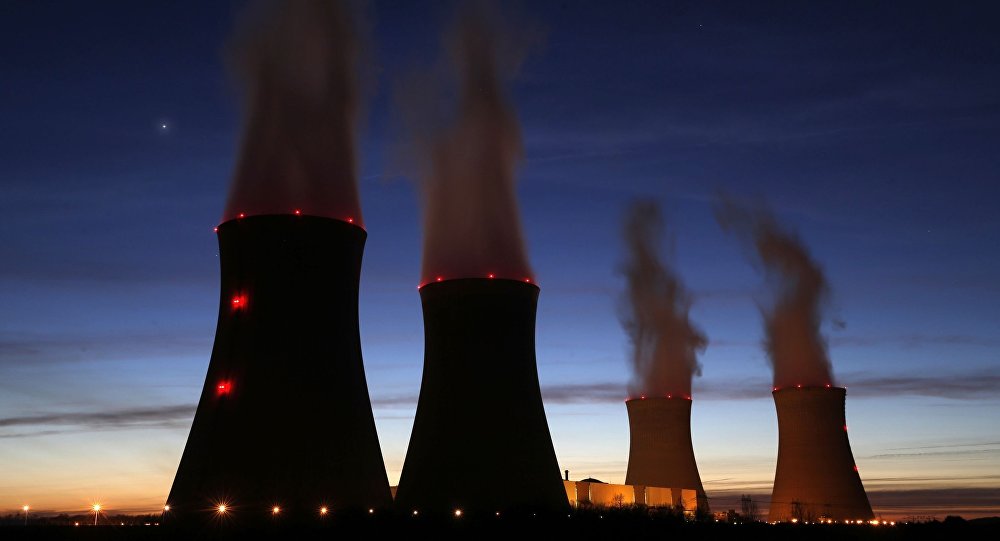 The French government is considering buying out minority shareholders of EdF (Electricite de France SA), amid nuclear challenge. It’s the first step in a corporate restructuring to address the challenge of replacing the country’s nuclear-powerplants.

The French government has asked EdF, of which it owns 84%, to propose changes in its structure. The utility’s cash flows are highly vulnerable to volatile power prices on European markets, and it’s already struggling to fund billions of euros of investments to maintain or replace its mostly aging reactors.

EdF is likely to be be taken into full state ownership, with nuclear operations being placed in a independent or parent company and other divisions such as remained in units. Nationalization could help the nuclear utility cope with the state’s plan to reduce France’s dependence on nuclear power by phasing out numerous reactors.