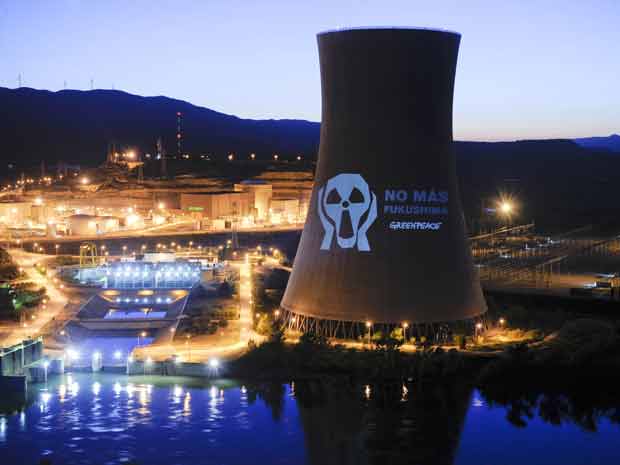 Spanish government to close all seven of its nuclear plants between 2025 and 2035 as part of plans to generate all the country’s electricity from renewable sources by 2050.

Under a bill prepared last year, the govt. aims to ban sales of petrol, diesel and even hybrid cars from 2040 and encourage the installation of at least 3,000 MW per year of renewable energy sources such as solar plants.

Overhauling Spain’s energy businesses, which already generated roughly 40% of its electricity from renewable sources in 2018, will require a lot of money: 235 billion euros ($266 billion) during period 2021 to 2030.