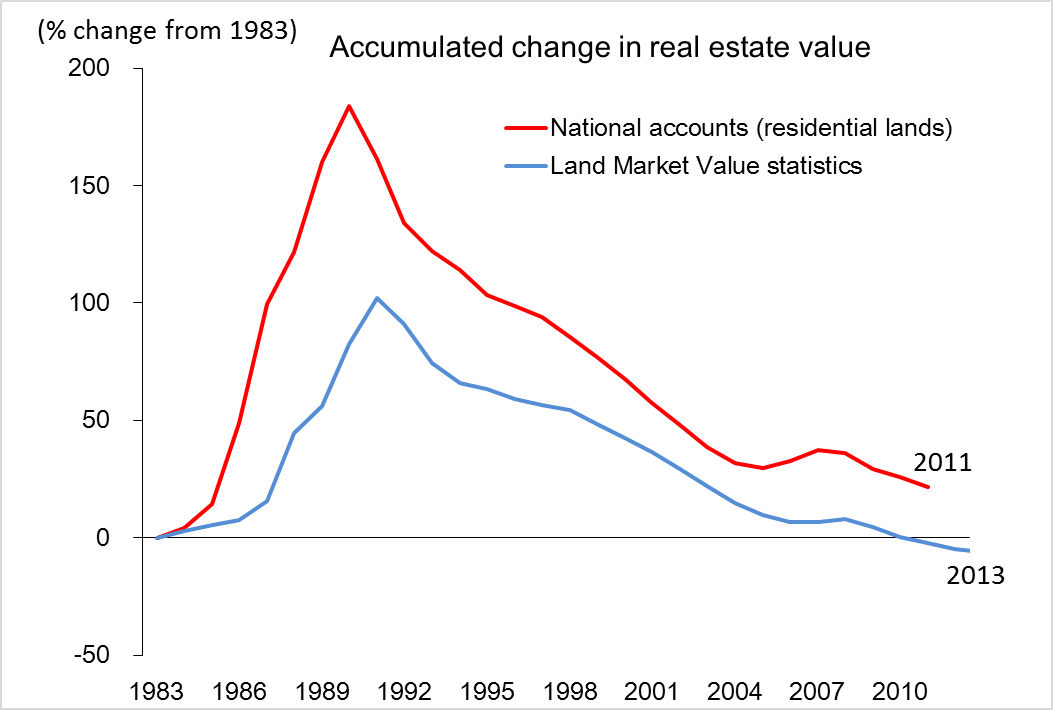 It is a bit of a memorable anniversary for financial markets – it’s the 20-year anniversary of the Bank of Japan cutting rates to 0% and the start of two decades of extreme monetary policy which Japan has not been able to escape from.

Japan’s strong economic growth in the second half of the 20th century ended abruptly at the start of the 1990s. In the late 1980s, abnormalities within the Japanese economic system had fueled a speculative asset price bubble of a massive scale. The bubble was caused by the excessive loan growth quotas dictated on the banks by Japan’s central bank, the Bank of Japan, through a policy mechanism known as the “window guidance”.

Trying to deflate speculation and keep inflation in check, the Bank of Japan sharply raised inter-bank lending rates in late 1989. There was also impact of Basel I. directives. This sharp policy caused the bursting of the bubble and the Japanese real estate and stock market crashed. Equity and asset prices fell, leaving overly leveraged Japanese banks and insurance companies with books full of bad debt. The financial institutions were bailed out through capital infusions from the government, loans and cheap credit from the central bank (by money creation), and the ability to postpone the recognition of losses, ultimately turning them into zombie banks.

For economic historians Japan is really a fascinating case. If you took a snapshot of the nation’s finances and demographics today with no previous knowledge of the country’s journey over the last 30 years since its asset bubble burst, you would wonder how the country isn’t in a constant crisis. Debt to GDP is the highest in the developed world at 236%. The BoJ holds around 43% of all JGBs (Japan Government Bonds).

Japan is an example of how long a crisis can be averted for under extreme measures. It also highlights how perceptions can be turned on their heads. 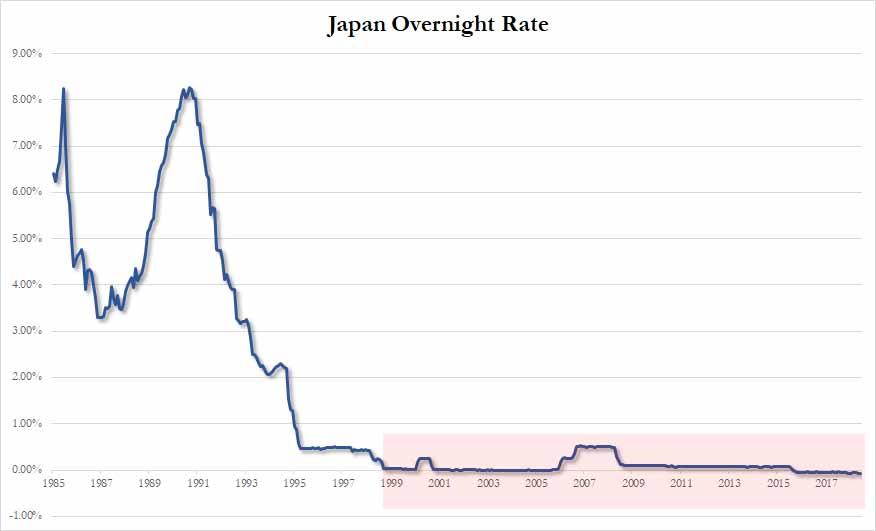 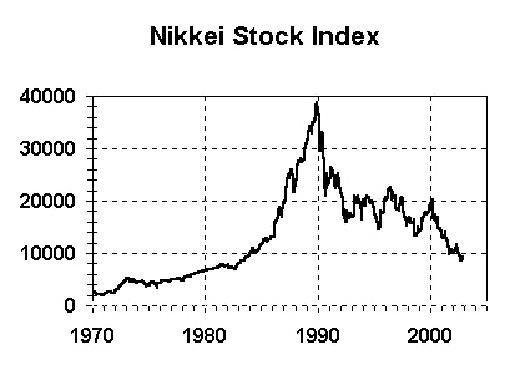 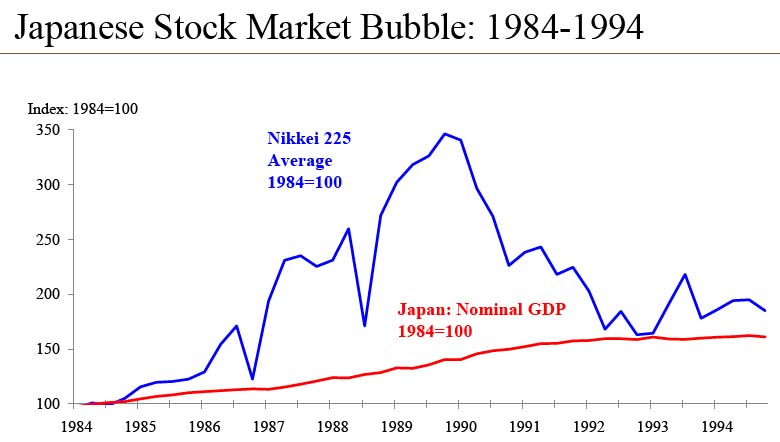