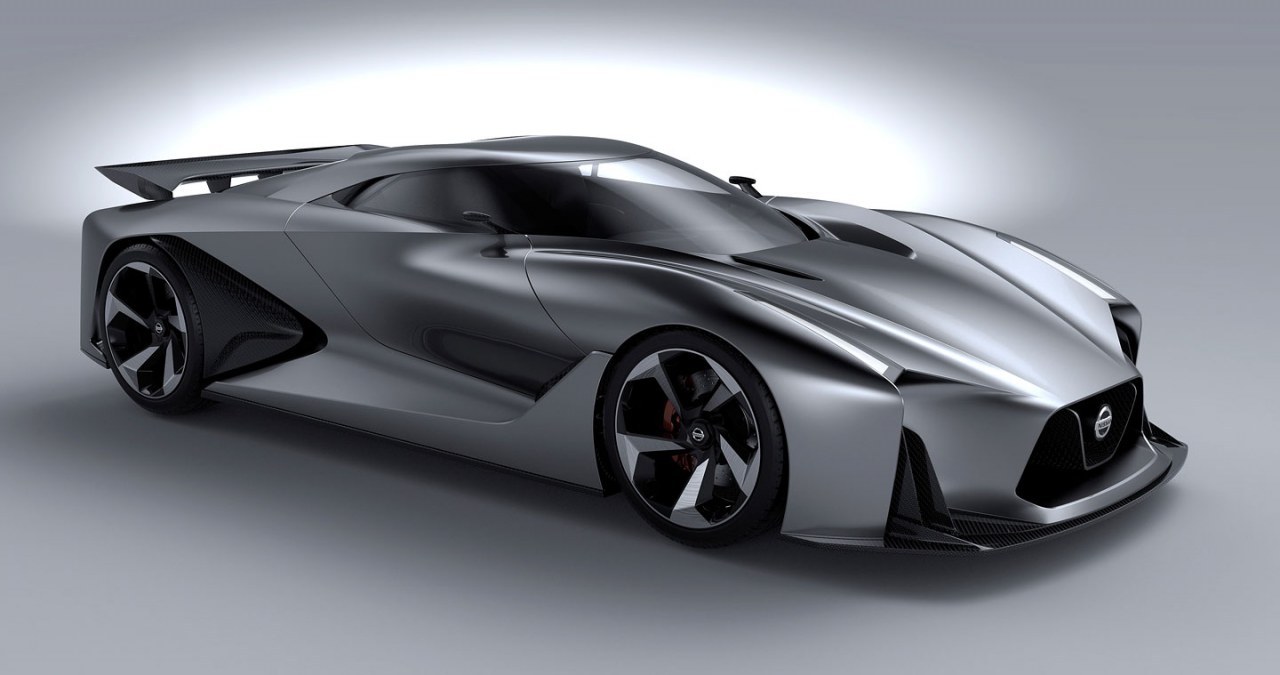 Japanese carmaker Nissan Motor raised quarterly operating profit by a quarter to 103.3 billion yen (about $ 890 million). Profit, however, did not meet the expectations of analysts and the carmaker reduced the year-round view. Nissan also announced that it has identified additional 9 billion yen (about $ 83 million) of fees for the former Chairman of the Board of Trustees Carlos Ghosn (nicknamed “Le Boucher” because he was famous for cost cutting). Ghosn has spent several months in a Japanese prison.

The automaker now expects to generate an operating profit of 450 billion yen for the entire fiscal year ending March 31, 2019. In the previous forecast, however, the annual profit was estimated at 540 billion yen.

The deterioration of the outlook is mainly a weaker sale. According to analysts of Refinitiv, the profit was estimated at 116.49 billion yen.

Nissan’s quarterly results are the first since November’s detention of Carlos Ghosn due to alleged financial delicts. Ghosn, who refuses the allegations, is still in custody. His trial could begin in a few months.

Ghosn said in a recent interview with Nikkei that his charges of financial misconduct are the result of “plot and betrayal” by part of Nissan management, which was opposed to his plans for deeper integration with Renault.

Ghosn is the architect of the Renault-Nissan Alliance, which joined Mitsubishi in 2016. After his arrest, Ghosn was gradually removed from the leadership of the three Alliance members.

Renault owns over 43% of Nissan, while Nissan has a 15% share in Renault.