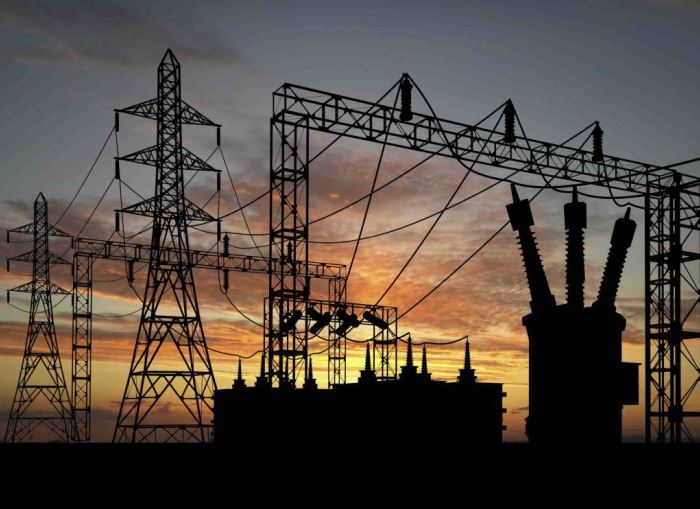 South African President Cyril Ramaphos announced that Eskom will be divided into three entities. Utility holding Eskom consists of 3 divisions: Electricity production, electricity transmission and distribution. Therefore, it is not entirely clear from the statement whether there will be new entities or only an independent division which already existing. It is only clear that they will be owned by the state.

With the advent of new technologies, it is clear that power plants and transmission systems cannot be saved in the long run. Eskom will become one of many companies in the industry that goes into the so-called “zombie” operation mode: with endless government subsidies will be for some time to survive and later, when the politicians realize what was happening, the Eskom will be converted into a technical museum.

Currently, however, politicians need to get “voting points” because in South Africa elections will be held in May. The situation underlines the need to make “strong decisions” because Eskom will report a loss of about 20 billion rand ($1.5 billion) in the past fiscal year.

Eskom lobbies for takeover of his 100 billion rand debt – his debts are guaranteed by the state. The crisis around Eskom therefore threatens the whole South Africa.

Eskom will thus become a model case for a hundred other power plants companies around the world: As much debt and guarantees as possible to transfer to the state and in a hopeless situation transfer (negative) property to the state.

Not everything is as black as it may seem. New technologies will deliver a clean, zero-emission environment, and consumers will save much more. It saves at least the transmission network margins, transmission losses, and some part or all of the VAT, as energy will be produced on-site – at the point of consumption.