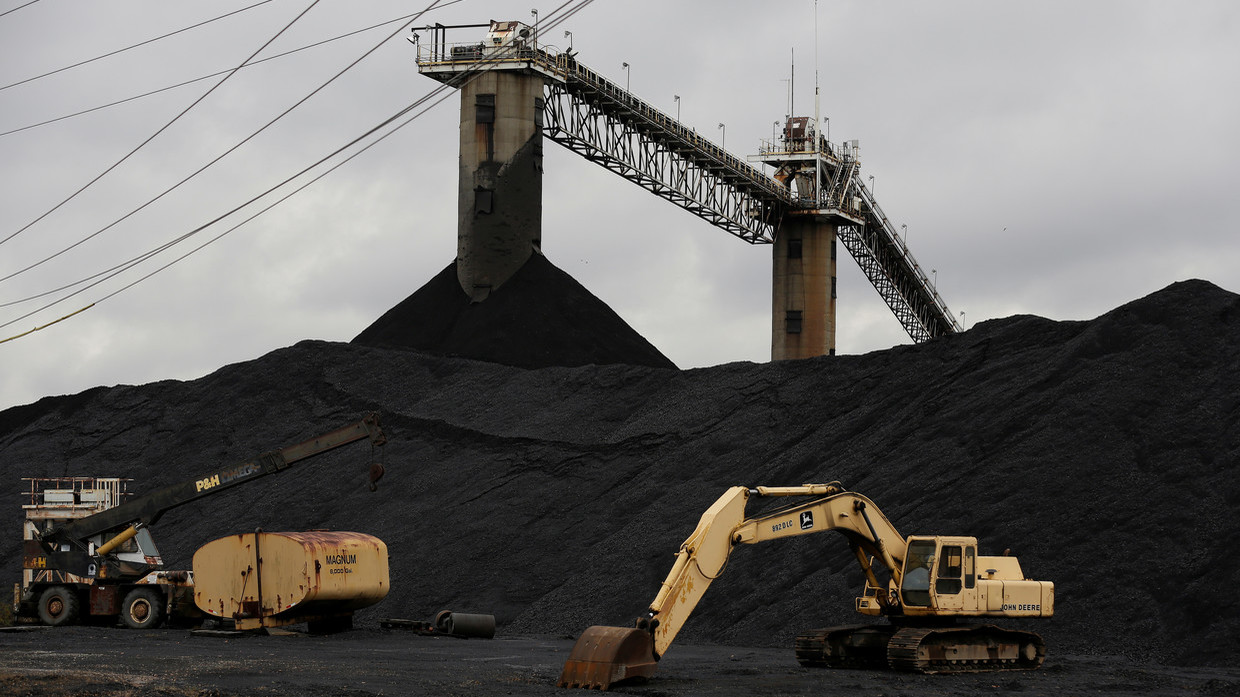 Declining coal demand in the US and rising demand for fracked natural gas and renewables have hit coal production and the number of active coal mines in the United States has dropped by more than half since peak coal production in 2008.

US coal production has declined by more than a third since peaking in 2008, while the number of active coal mines plunged to 671 mines in 2017 from 1,435 mines in 2008, the EIA [Energy Information Administration] has estimated.

Lower coal demand since 2008 has resulted in closures of smaller and less efficient mines, with most mine closures in the Appalachian region.

The US electric power sector accounted for 93 percent of total US coal consumption between 2007 and 2018. But since 2007, coal consumption in the electricity generation sector has declined, due to retirements of coal-fired power plants and lower utilization rates of coal power plants which have been facing growing competition from natural gas-fired power generation and from renewable energy sources. Coal’s market share has shrunk at the expense of natural gas and renewables, the EIA said.

In 2019, the US electric power sector is expected to add 23.7 gigawatts (GW) of new capacity, while 8.3 GW capacity is planned to be retired. Among the capacity scheduled for retirement, coal will lead with 53 percent of all planned retirements, followed by natural gas with 27 percent, and nuclear with 18 percent.