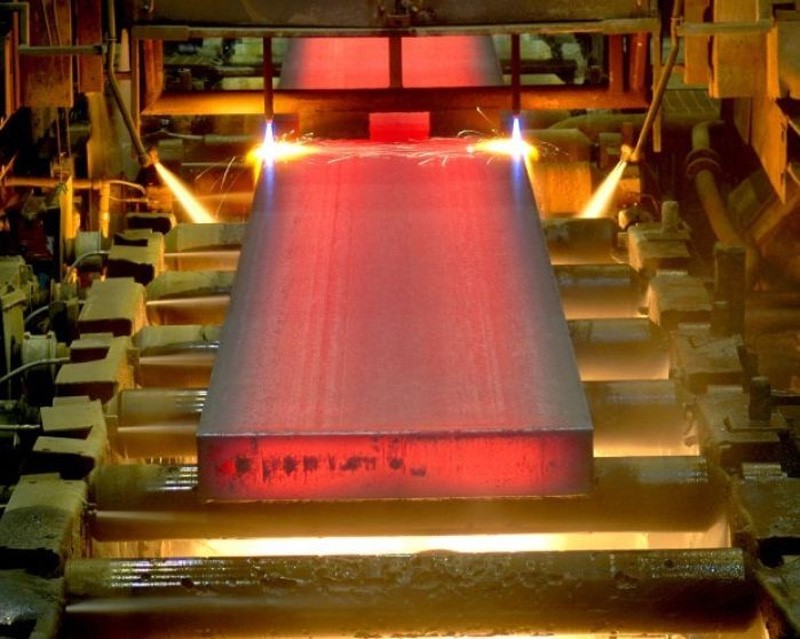 ArcelorMittal (symbol: MT) said Thursday that its net profit rose in the Q4 and launched a $113.4 million share buyback.

The Luxemburg-based steelmaker reported a quarterly net profit of $1.19 billion, up from $1.04 billion a year earlier, due in part to a $711 million income-tax benefit.

This was partially offset by a $556 million hit from unfavorable currency swings and other financing losses, the company said.

Sales rose to $18.33 billion from $17.71 billion, primarily as a result of higher average steel and iron prices, the company said.

EBITDA (Earnings before interest, taxes, depreciation and amortization) were $1.95 billion, narrowly missing a consensus figure of $1.96 billion provided by the company.

The company raised its dividend to 20 cents a share.

Looking ahead, ArcelorMittal said it expects its steel shipments to increase in 2019, supported by operational improvements and a slight expansion of global steel demand.