Sen. Bernie Sanders (I-Vt.) is demanding to know why a pharmaceutical company has slapped a $375,000 list price on a drug that patients used to get for free.

Sanders accused Patrick McEnany, president and CEO of Catalyst Pharmaceuticals Inc., of “a blatant fleecing of American taxpayers” and “an immoral exploitation of patients who need this medication” in a scathing letter Monday.

The drug, known as Firdapse, treats a rare autoimmune disease called Lambert-Eaton myasthenic syndrome, which fatigues and weakens muscles by causing the body to attack its own tissues.

The drug had been available at no cost for two decades under the name 3,4-DAP from Jacobus Pharmaceutical as part of the Food and Drug Administration’s compassionate use program. The drug, though unapproved specifically for Lambert-Eaton myasthenic syndrome, often was prescribed by doctors for the condition.

Catalyst in November won expedited FDA approval to sell Fidapse as the first treatment for Lambert-Eaton myasthenic syndrome. A month later, the company announced the list price for a year’s treatment: $375,000.

Now, Sanders is asking “how many patients will suffer or die” because they can’t afford the medication.

Picture: Senator Bernie Sanders: Catalyst Pharmaceuticals raised the price of a life-saving drug from $0 to $375,000.
Now patients are worried they are going to suffer or even die because of the greed of a drug company.
If Catalyst does not substantially lower the price of this medication, Congress must act. 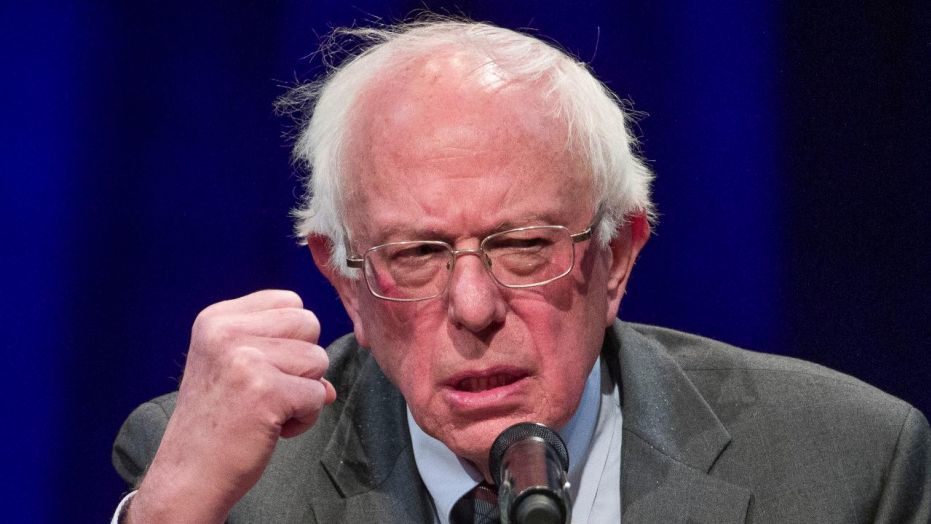