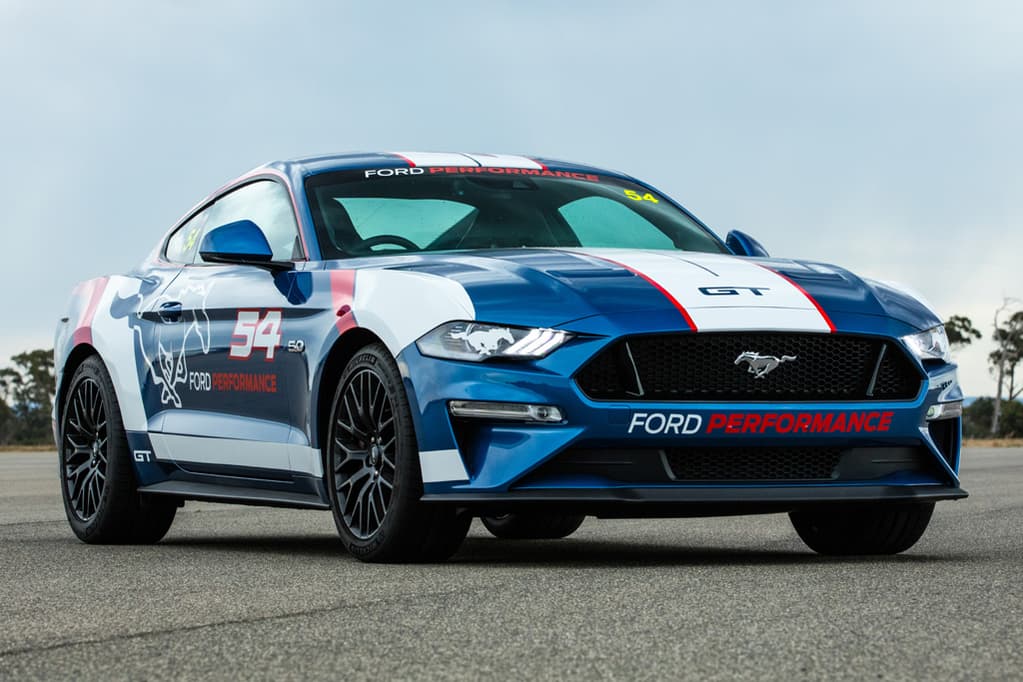 Ford and GM are no longer announcing monthly sales but Bloomberg sources say Ford was up about 7% and GM down about 7%. Earlier Volkswagen was reported down 6.7% so the consumer is looking a tad soft to start the year.

Analysts were expecting Ford deliveries to drop 1.5 percent and GM’s to be down 3.7 percent, according to a Bloomberg News survey. All other major automakers reported weaker-than-expected U.S. sales earlier Friday.