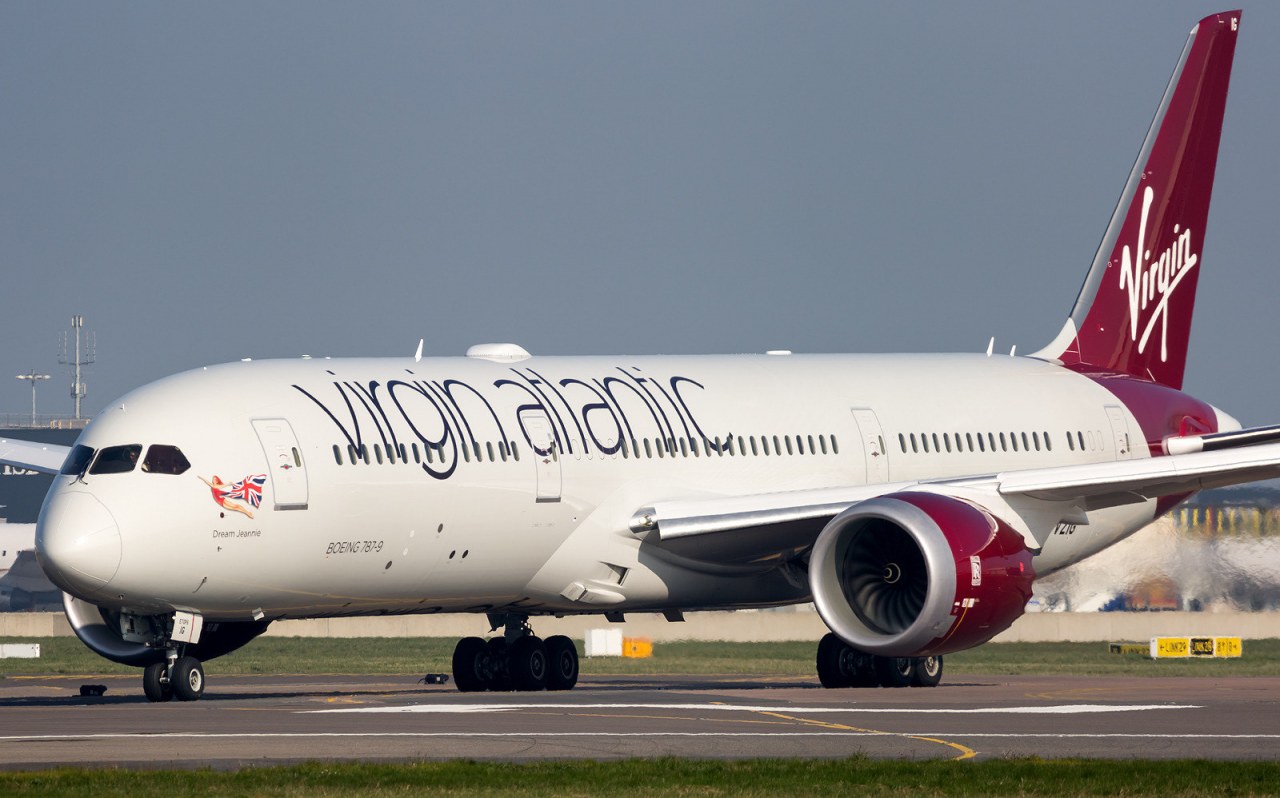 Boeing’s stock rockets, to give a 150-point boost to the Dow’s price.

Boeing shares soared more than 6%, and are set to take out all time highs of $392 after reporting earnings that smashed expectations and unveiling guidance that was far higher than consensus.

Boeing’s annual sales topped $100 billion for the first time in its 102-year history, with the US planemaker, whose former employees are now close advisors to President Trump saying even more gains are on tap for 2019 as it bounces back from production snarls with its 737 jetliners.

More importantly, looking ahead the company said that adjusted earnings will be $19.90 to $20.10/share this year as sales climbed across all businesses, far above the analyst consensus of $18.44. Operating cash flow will be as much as $17.5 billion.