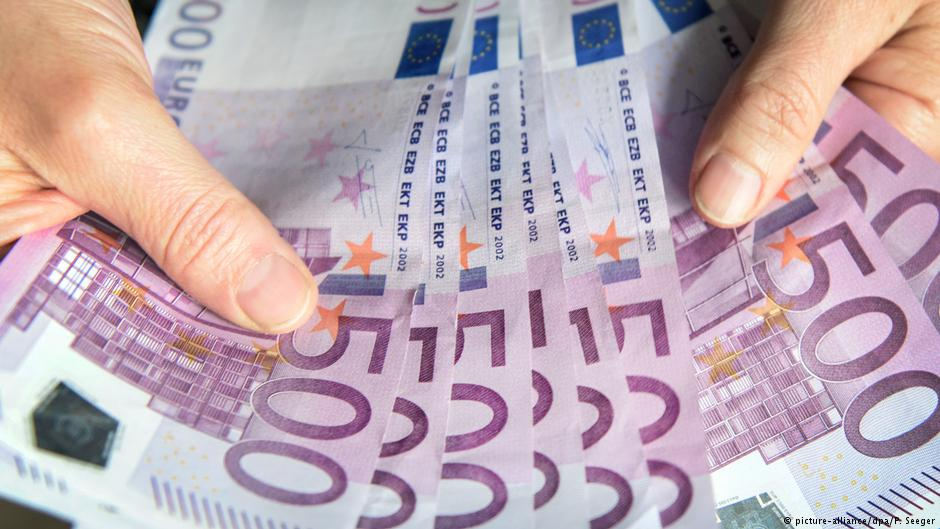 Germans love their cash and many were not happy when the European Central Bank decided to stop issuing the €500 note. As the rest of the eurozone says goodbye, Germany is delaying its final farewell until April.

Central banks in 17 of the eurozone’s 19 economies stopped issuing €500 ($570) notes on Sunday, but cash-loving Germany and Austria are delaying the move until later this year.

The German Bundesbank and Austria’s Österreichische Nationalbank said they needed more time to “ensure a smooth transition” toward a system in which €200 will be the largest denomination note.

The European Central Bank stopped producing the large, violet-colored €500 note in 2016, citing its use in “illicit activities” such as money laundering, tax evasion and terrorism financing.

The note is known as the “bin Laden,” in reference to the former head of the jihadi terrorist group al-Qaida, because of how easily it enables criminals to transport large amounts of money in a compact space.

But while other countries’ reaction to the abolition has been muted, anxiety and criticism were widespread within Germany, where some fondly remember the 1,000 Deutschmark bill before euro notes were introduced in 2002.

Bundesbank chief Jens Weidmann denounced the decision, saying it would have little impact in combating crime and instead “damage confidence” in the euro.

A columnist in Die Welt newspaper lamented that the note’s abolition would “restricts citizens’ freedom,” while weekly magazine Der Spiegel ran the headline: “The end of the 500 euro note: Is this the end of cash?”

The reaction was perhaps not surprising. Although most Germans rarely pay with a €500 note, they’ve been far more stubborn than consumers in other EU countries in dropping cash for alternative payment systems.

An ECB study found the average German carries more than €100 in their wallet. The bank also found that only 19 percent of cashless payments were made with cards in 2016. In the United Kingdom and France, the figure was 53 and 65 percent.

And that stubbornness doesn’t seem to be going anywhere soon. In a recent Bundesbank poll, some 88 percent of respondents said they still wanted to pay with cash in the future.

The head of the Center for Economic Studies (CES) in Munich, Clemens Fuest, said the ECB wanted to make it harder for banks to avoid paying negative interest rates by parking their money in cash.

“The abolition of €500 notes undermines confidence in the ECB,” Fuest said. “It creates the impression that the move’s primary goal is bringing interest rates further into negative territory.”

The ECB says any €500 notes that remain in circulation will still be considered legal tender after April. 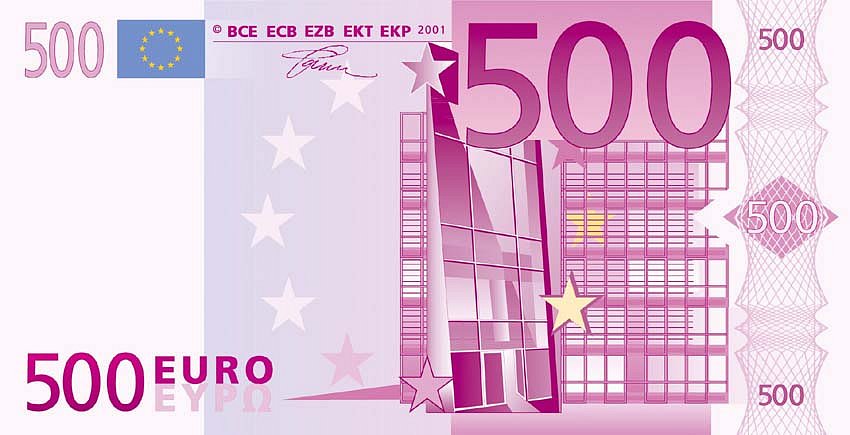