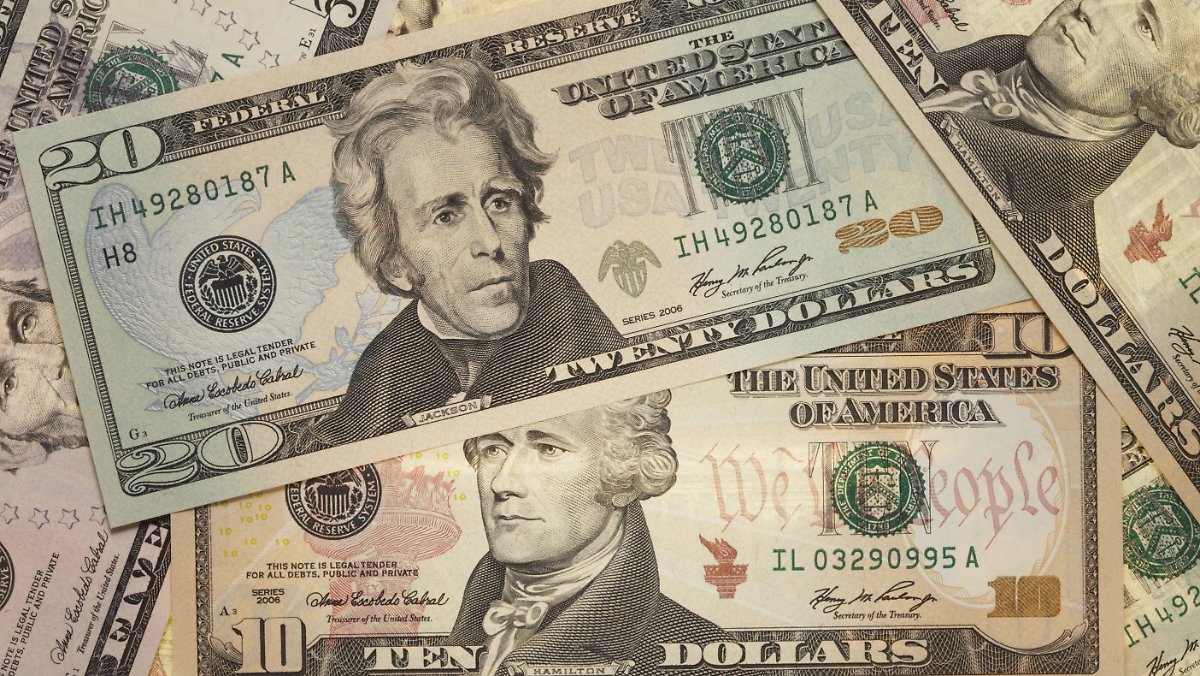 It is a bellwether of globalisation and a potential sign of growth of corporate supply chains and future trade ties.

But it can also go into reverse as companies pull investments out of foreign projects or repatriate earnings.

The lowest net global FDI since 2009 was the result of US firms repatriating $300 billion or more in accumulated earnings to take advantage of Trump’s tax break.

Net investment flows into Europe slumped by an unprecedented 73% to $100 billion, a level not seen since the 1990s, as US firms pulled years of profits out of affiliates in Switzerland, Ireland and elsewhere.

UNCTAD investment chief James Zhan said that US repatriation of profits had slowed down and an FDI rebound was possible this year, but there were also growing risks.

“It’s what we call the potential trade-investment-technology war that will affect global investment, and we see that the rising protectionist measures of a number of countries and the prospects for global economic growth are worsening,” Zhan said.

Second was China, up 3% to $142 billion, and third was Britain, which saw a 20% jump to $122 billion, mainly due to a doubling of reinvested earnings and a tripling in the value of M&A deals.

“Despite the huge uncertainty related to Brexit, the UK government has intensified its effort to promote and facilitate new investment, as well as to retain existing investment in the country, including formulating a strategy and adopting new measures for attracting foreign investment,” Zhan told Reuters.

One major growth area in 2018 was the value of newly announced “greenfield” investments into developing countries in Asia, which rose 84% to $390 billion.

Zhan said the rise was largely due to firms restructuring supply chains in Southeast Asia, driven by a desire to avoid getting caught up in trade tensions, as well as by new opportunities from the 11-country Comprehensive and Progressive Trans-Pacific Partnership Agreement and investment liberalisation in China.