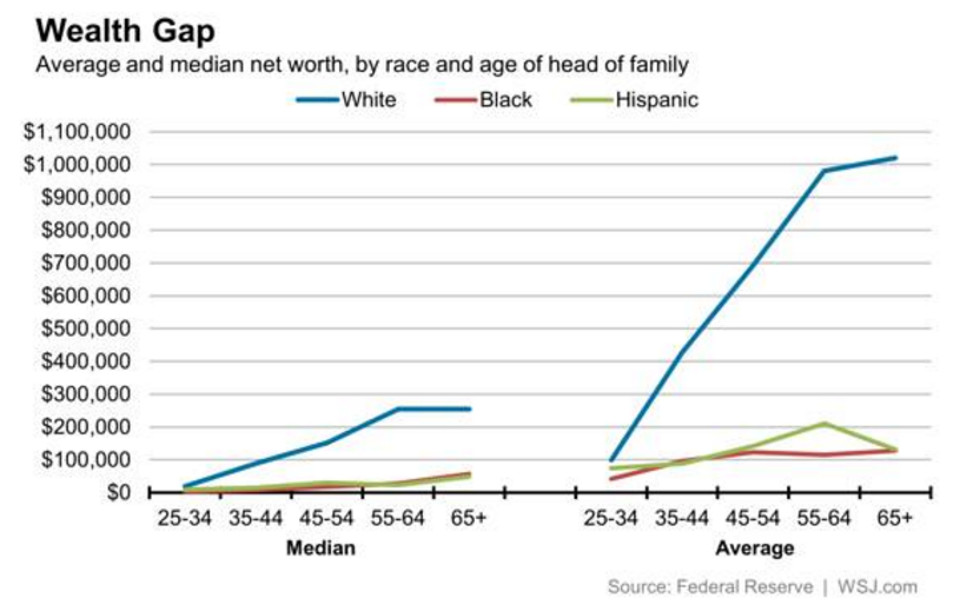 The world’s 26 richest people own the same wealth as the poorest half of humanity, according to Oxfam International, as it urged governments to rise taxes on the wealthy to fight soaring inequality.

Billionaires around the world, who have almost doubled in number since the 2008 global financial crisis, saw their combined fortunes grow by $2.5bn a day, while the 3.8 billion people at the bottom of the scale saw their wealth decline by 11 percent in 2018, said the UK-based charity’s annual inequality report on Monday.

The findings were released in the face of the World Economic Forum, which kicks off in the Swiss city of Davos on Tuesday.

The world’s richest man, Amazon CEO Jeff Bezos, saw his fortune increase to $112bn last year, Oxfam said, pointing out that just one percent of his wealth was the equivalent to the entire health budget of Ethiopia, a country of 105 million people.

Analysts found that 3.4 billion people have barely escaped extreme poverty and are living on less than $5.50 a day while stressing the growing gap between rich and poor was undermining the fight against poverty, damaging economies, and increasing public anger.

“Our economy is broken with hundreds of millions of people living in extreme poverty while huge rewards go to those at the very top,” Oxfam said.

“People across the globe are angry and frustrated,” warned Winnie Byanyima, Oxfam’s executive director, in a statement.

“Governments must now deliver real change by ensuring corporations and wealthy individuals pay their fair share of tax,” she added, arguing this money could be used for education and healthcare to lift people out of poverty.

The report also said women and girls are the hardest hit by rising inequality, as men own 50 percent more of the total global wealth and control 86 percent of corporations.

‘Huge human costs’
Oxfam analysts acknowledged the number of extremely poor people was reduced by half between 1990 and 2010, and has since fallen further to 736 million.

Another problem is the super-rich dodging taxes, which costs governments some $7.6 trillion. The growing income gap particularly affects women, who earn 23 percent less than men globally, according to the report.

They also noted, however, tax rates for high incomes have fallen in wealthy countries over the past decades.

“The super-rich and corporations are paying lower rates of tax than they have in decades,” the Oxfam report said, pointing out “the human costs – children without teachers, clinics without medicines – are huge.”

Oxfam said getting the world’s richest one percent to pay just 0.5 percent extra tax on their wealth could raise more money than it would cost to educate the 262 million children out of school, and provide life-saving healthcare for 3.3 million people.

It also suggested governments look again at taxes on inheritances or property, which have been reduced or eliminated in much of the developed world and barely implemented in the developing world.