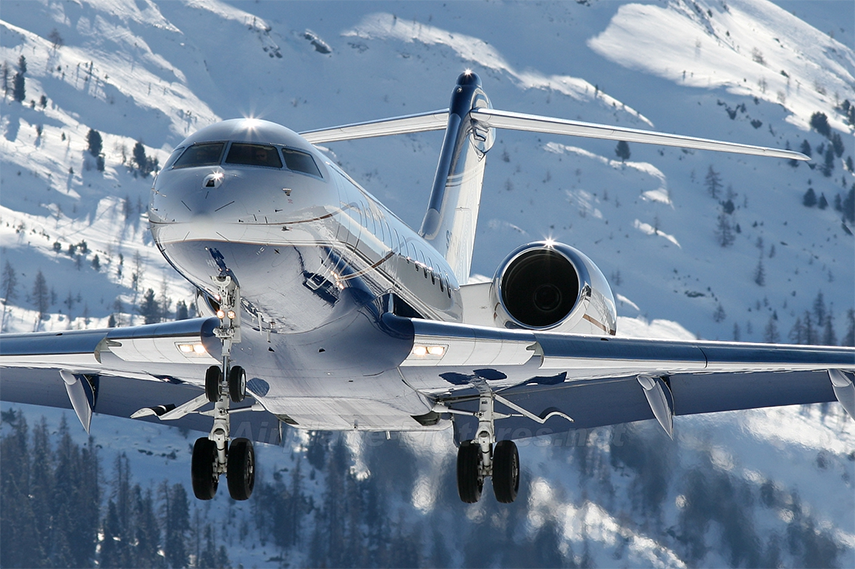 Some would call it ironic, others hypocritical but whatever your level of cynicism, here are the facts: as its top global risks for 2018 and 2019 in terms of likelihood, this year’s billionaire boondoggle at the World Economic Forum in Davos listed “extreme weather conditions”, i.e. global warming… 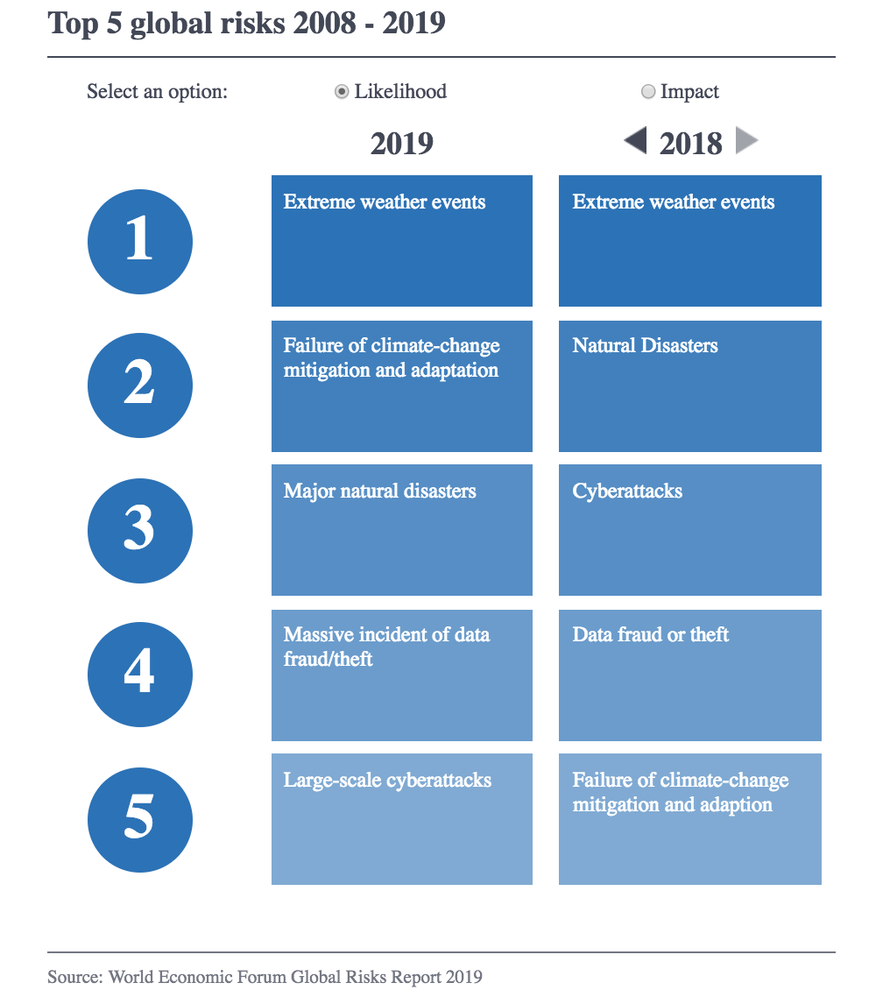 .. and yet, according to Air Charter Service, no less than 1,500 private jet flights will land in Davos over the five days of its duration: a 50% increase in both private jets and toxic environmental emissions compared to last year, when roughly 1,000 private jets descended upon Davos.

Here are some more details about how these titans of industry with hearts oh so bleeding for the environment and the carbon content of earth’s atmosphere – as long as their own carbon footprint is ignored of course – travel.

As Andy Christie, Private Jets Director at Air Charter Services says, “the global interest in the event led us to analyse the private jet activity over the past five years of WEF. Davos doesn’t have its own airfield and, whilst we have several clients who fly into the town by helicopter, the four main airfields that private jet users attending the forum use are Zürich, Dübendorf, St. Gallen-Altenrhein and St. Moritz.

According to WingX figures the average number of aircraft movements – arrivals and departures – for those four airports over the rest of January will be over 70 per day. “Working with WingX, we looked at private jet activity at those airports over the six days of each WEF week since 2013 – from one day before the event to one day after” Christie said. “Last year was the busiest year for private jets so far, showing an 11% increase on 2017, with more than 1,300 aircraft movements. If we see a similar increase this year, we could be looking at almost 1,500 aircraft movements over the six days.”