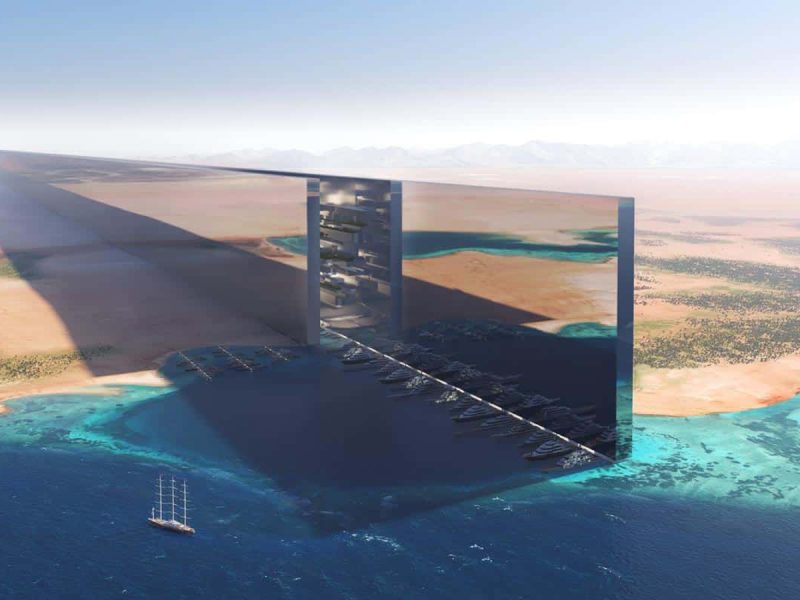 Would you like to live in a greenhouse 170 km long, 40 meters wide and 500 meters high? Not sure? The project assumes that 9 million inhabitants will want this.

The Line is a proposed smart linear glass city in Saudi Arabia in Neom, Tabuk area which is designed to have no cars, streets or carbon emissions. The 170-kilometre (110 mi) long city is part of Saudi Vision 2030 project, which Saudi Arabia claims will create 380,000 jobs and add $48 billion to the country’s GDP. The Line is planned to be the first development in Neom, a $500 billion project. The city’s plans anticipate a population of 9 million.

As of October 2022, excavation work had started along the entire length of the project. 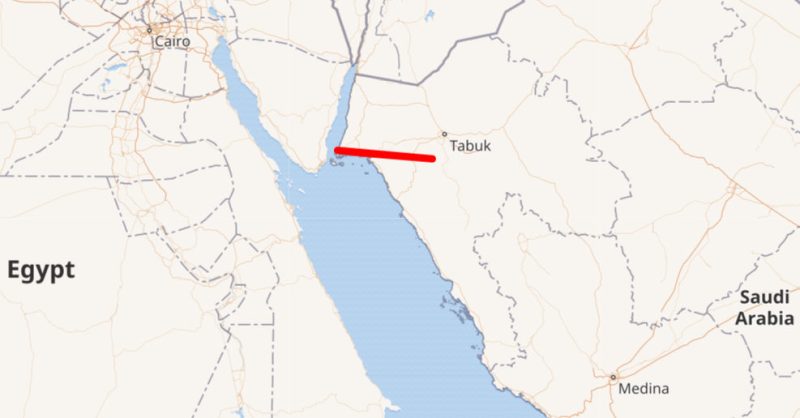 Upon completion, The Line will be 170 kilometres (110 mi) across and will preserve 95% of the nature within Neom. It stretches from the Red Sea, approximately to the city of Tabuk, on the Hejaz railway. It is planned to have nine million residents, resulting in a population density of 260,000 people per square kilometer. By comparison, Manila was the world’s most densely populated city as of 2019, with a density of 44,000/km2. The Line’s plan consists of two mirrored buildings with an outdoor space in between, having a total width of 200 metres (660 ft) and a total height of 500 metres (1,600 ft).

The project assumes that it will succeed in creating a large number of Hi-Tech job opportunities and will help Saudi Arabia to transform itself to a high-tech level.