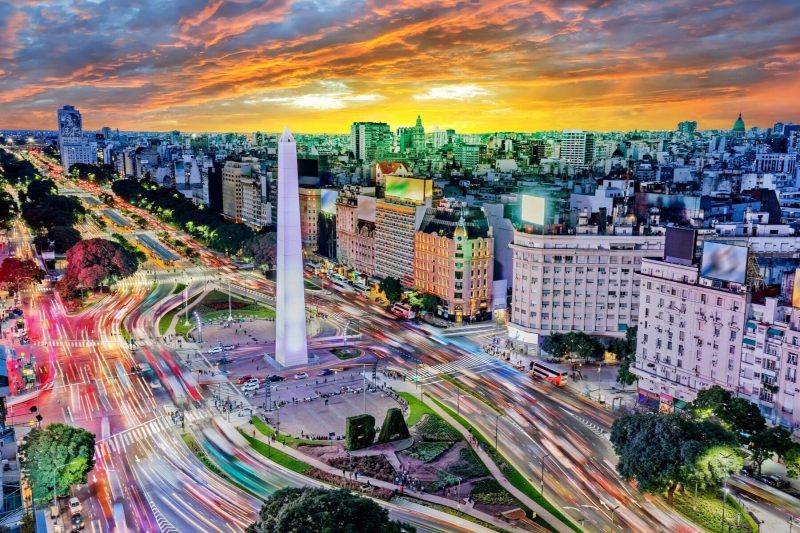 On July 2, Martín Guzmán, Argentina’s Minister of Economy, finally resigned. Guzmán, who holds a PhD in economics from Brown University and studied under Joseph Stiglitz, had originally been introduced as the “rational” element of the left-wing coalition that came to office three years ago. But there is only so much time that can pass until inconsistent policies produce undesirable outcomes, something about the United States needs to learn in order to avoid Argentina’s mistakes. Indeed, it is probably a good idea to avoid 7.4 percent monthly inflation figures, like the one Argentina just released.

Argentina’s Guzmán had been appointed by President Alberto Fernández in December 2019 with the impossible task of expanding the size of government and simultaneously bringing down poverty and inflation. This recipe is the same that former presidents Néstor and Cristina Kirchner tried between 2003 and 2015, which in the end caused annual deficits of about 8 percent of the gross domestic product (GDP) and inflation to soar to 40 percent. From 2015 to 2019, former president Mauricio Macri reduced the deficit but failed to achieve a fiscal surplus. Even so, the unpopular effects of fiscal adjustment, plus a combination of clumsiness and bad timing during his entire tenure cost him reelection.

The pandemic, which caught the new government by surprise only three months after it took office, seemed like an opportunity for Kirchnerists to engage in modern monetary theory–style policies and mock those who warned about their consequences. Though Guzmán raised taxes, most government spending was financed through an increase in the money supply, the effects of which were bound to be delayed because of lockdowns.

Argentina’s example should serve as a warning to other countries of what can happen if the populist fantasy of creating money out of thin air clings onto the minds of key public officials and voters for too long. In the United States, for example, the Biden administration is showing signs of adhering to delusional theories about the economy that resemble those of Argentine Kirchnerism.