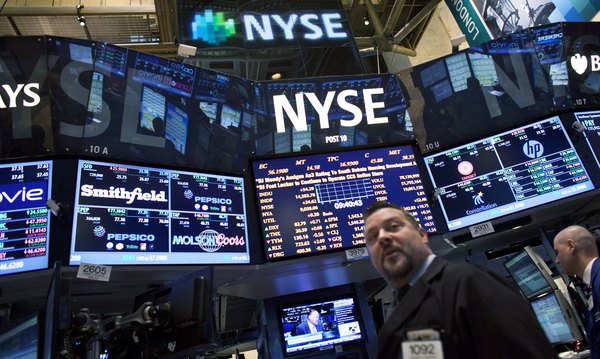 The PCAOB said it planned to have inspectors on the ground in China by mid-September, and make a determination in December on whether China was still obstructing access to audit information.

Since March, the SEC has started to call out Alibaba and other specific U.S.-listed Chinese stocks for failing to adhere to the new law.

If U.S.-listed Chinese stocks, known as American depositary receipts, are forced to delist, the shares could plunge by 13%, the analysts estimated.