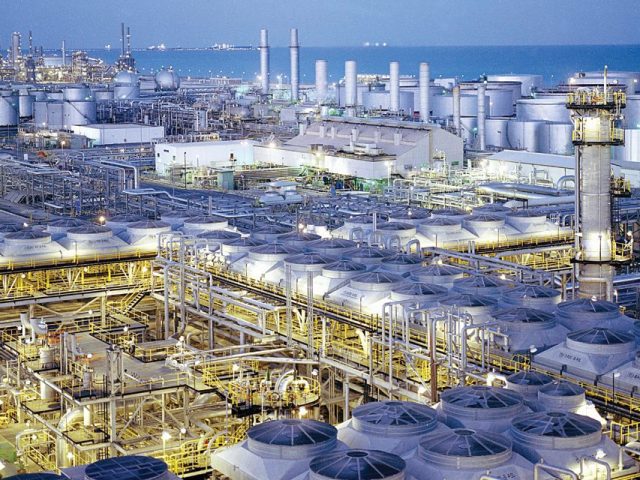 Saudi Arabia’s largely state-owned energy firm has highlighted the colossal profits made by gas and oil-rich nations during the energy crisis by revealing profits in the three months to the end of June up 90% to $48bn (£40bn).

Saudi Aramco recorded what is believed to be one of the largest quarterly profits in history to easily beat the near $26bn it made a year earlier.

The world’s biggest oil company, which is 95% owned by the Saudi Arabian government, becomes the latest oil producer to benefit from soaring energy prices linked to the war in Ukraine.

It is thought to be one of the largest quarterly profits in history, when disregarding one-off increases that tend to inflate company earnings, and is Aramco’s highest since its shares were listed on Riyadh’s stock market in December 2019.

Aramco said the results reflected “increasing demand” and the fact that its costs have remained low. Aramco has a particularly low cost of production, given that much of its oil is sourced from easy-to-tap fields onshore or in shallow waters, helping to boost profitability.

It will result in a windfall for the Saudi government, which will take the bulk of a $18.8bn dividend set to be distributed by the end of October.

The increase in demand comes as western governments try to wean themselves off Russian energy supplies in order to put further political and economic pressure on Moscow over its invasion of Ukraine. Nato allies have been trying to find other sources for energy, creating further demand for oil from other suppliers including Saudi Arabia.That demand sent the price of Brent crude, the international benchmark for oil, as high as $120 a barrel in June, although prices settled near $98 on Friday.