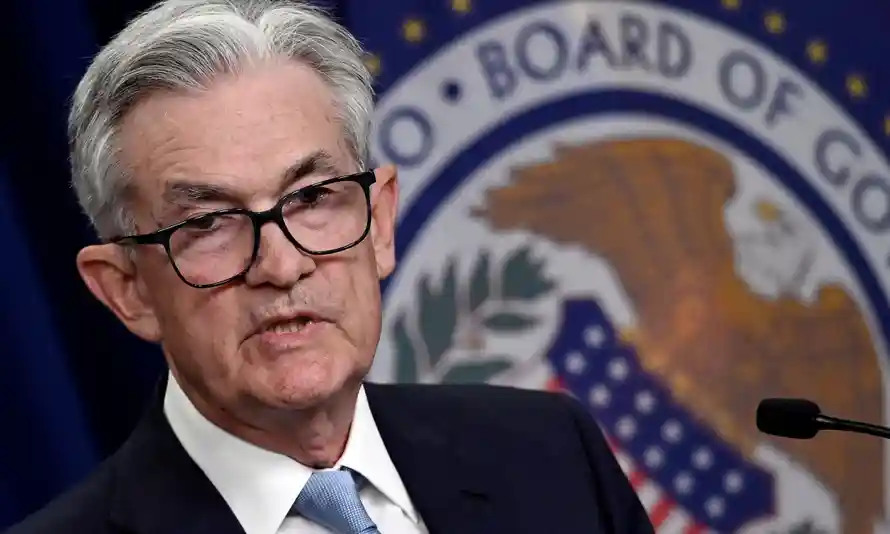 The Fed sees banks will have enough capital to keep lending even if unemployment rises to 10% under a hypothetical scenario.

The Federal Reserve Board on Thursday projected the potential for a rockier road ahead for banks than it did a year ago, but said the 33 financial institutions it reviewed passed its annual stress test of capital reserves.

The Fed estimated $612 billion in potential losses for banks in its most severe economic scenario, and said even if this comes to pass, banks would still be healthy enough to provide loans to homes and businesses to keep the economy afloat. That’s a $50 billion more-severe loss projection than a year ago by the largest banks.

“This year’s hypothetical scenario is tougher than the 2021 test, by design, and includes a severe global recession,” the Fed said in a statement.

The Fed’s model included a 5.75% increase in unemployment to 10%, a 40% decline in commercial real estate prices and a 55% drop in stock prices.

After the test results, banks will be cleared to announce dividends and stock buybacks starting Monday, after the market closes.

Federal Reserve officials emphasized that the economic slowdown in the stress test is not a projection of how it expects the economy will actually perform, but rather a hypothetical to measure the strength of banks.

The stress test also assumed more than $450 billion in loan losses and $100 billion in trading and counterparty losses.

The banking system also has limited exposure to losses in crypto markets and is expected to remain resilient despite upheaval in that sector, Fed officials said.

The banking system started out the year with a 12.4% aggregate common equity capital ratio. It has dropped slightly in 2022 but remains well above historical levels, such as 5% in 2009 and about 10% in 2012, according to Fed data.

The stress tests measure balance sheets against capital requirements for banks as an indicator of their strength in a potential economic downturn. The results then shape how much capital banks will return to shareholders in the form of buybacks and dividends.