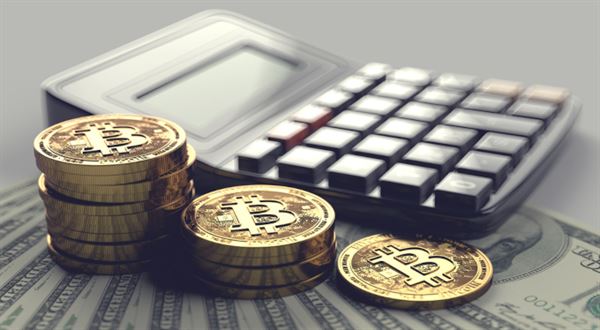 In late March, the chairman of Russia’s Congressional energy committee, Pavel Zavalny, said in a press conference that Russia was open to accepting bitcoin for its natural resources exports.

“When it comes to our ‘friendly’ countries, like China or Turkey, which don’t pressure us, then we have been offering them for a while to switch payments to national currencies, like rubles and yuan,” Zavalny said during the press conference.

“With Turkey, it can be lira and rubles. So there can be a variety of currencies, and that’s a standard practice. If they want bitcoin, we will trade in bitcoin.”

And while chatter has been focused on Putin’s “Rubles-for-Gas” demands and the fact that the Ruble has soared to multi-year highs relative to its fiat peers.

But today, the Interfax news agency quoted a government official saying on Friday that Russia is considering allowing cryptocurrency to be used for international payments

“The idea of using digital currencies in transactions for international settlements is being actively discussed,” Ivan Chebeskov, head of the finance ministry’s financial policy department, was quoted as saying.

Discussions have reportedly been ongoing for months and though the government expects cryptocurrencies to be legalized as a means of payment sooner or later, no consensus has yet been reached.

The finance ministry is discussing adding the latest proposal on international payments to an updated version of a draft law, the Vedomosti newspaper reported on Friday, citing government officials.

Allowing crypto as a means of settlement for international trade would help counter the impact of Western sanctions, which has seen Russia’s access to traditional cross-border payment mechanisms “limited,” Chebeskov said.

Russia being open to accepting bitcoin shift the tide as Putin last year had dismissed the possibility in an interview at the Russian Energy Week event in Moscow.

“I believe that it has value,” Putin said at the time, referring to Bitcoin.

“But I don’t believe it can be used in the oil trade.”

The current size of the Bitcoin market and its liquidity do pose questions as to whether the peer-to-peer currency could be used widely by countries in international trade at this moment.

However, as analysts noted previously, by being open to the possibility and eventually conducting pilot trades with interested parties, Russia could set the stage for an upcoming trend where nations choose to transact in the stateless, global monetary system.

As US dollar is slowly dying, it is logical conclusion.