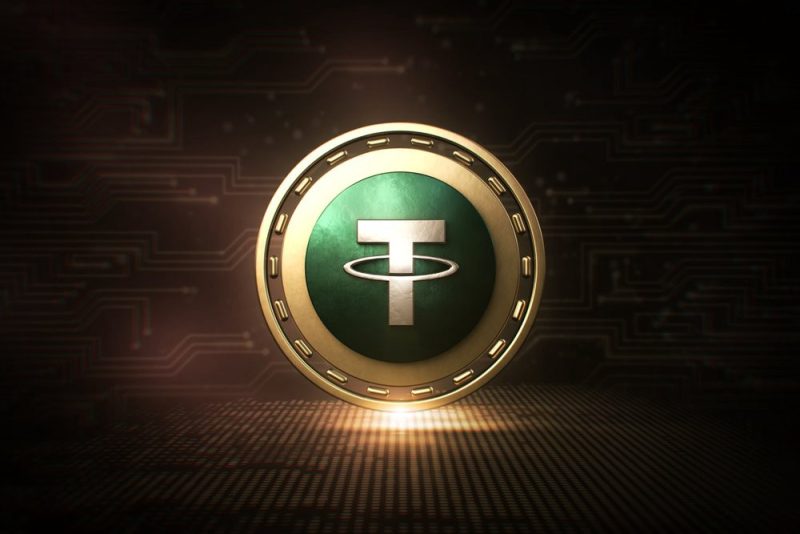 So-called ‘stablecoins’ have been making the mainstream media headlines for all the wrong reasons lately, but this morning there is some potentially good news for what some consider the liquidity backstop for the entire crypto ecosystem.

Stablecoins may be: fiat-backed, crypto-backed, algorithmic and by other assets. 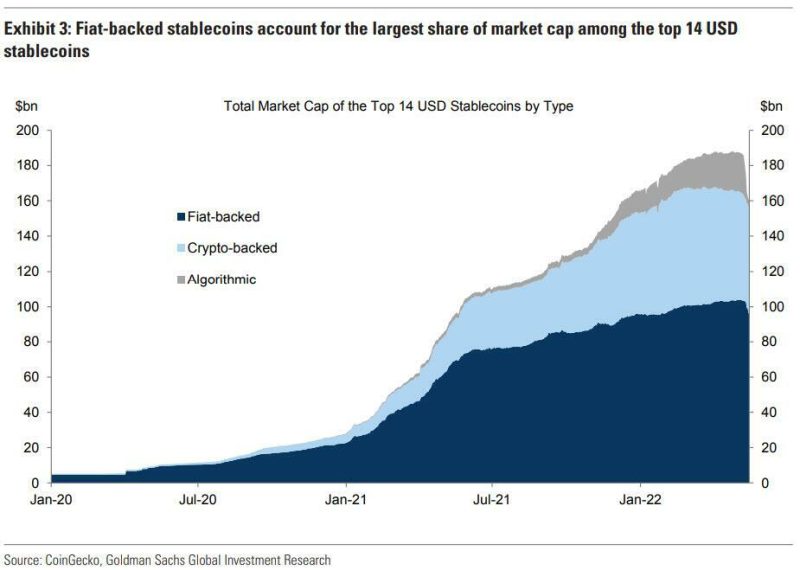 TerraUSD, which suffered a hyperinflationary collapse last week, is an example of a (failed) algorithmic stablecoin.

Tether very probably in 2018 experienced losses in their underlying assets about 850 mil. USD. Yes, there was suspicion that team behind Tether speculated with collected US dollars on crypto markets which had bad year.

However, this morning Tether Holdings made available its latest quarterly assurance opinion revealing significant reductions in (riskier) commercial paper investments and an overall increase in (safer) U.S. treasury bills, thus overall increasing the strength and liquidity of its reserves backing the peg.

They show a further approximately 17% decrease in its commercial paper holdings over the prior quarter from $24.2B to $19.9B; an action Tether has continued with a further 20% reduction since April 1 2022 and which will be reflected in the Q2 2022 report. Additionally, the average rating of CP/CD has gone up from A-2 to A-1. Secured loans have also gone down by $1B.

The latest report also shows an increase in the group’s investments in money market funds and U.S. treasury bills, which have gone up from $34.5B to $39.2B, an increase of over 13%.

For more conservative traders, USD Coin (USDC) is more secure instrument. Nevertheless all stablecoins have the same fate: They are slowly dying in synchro with their peg – US dollar.