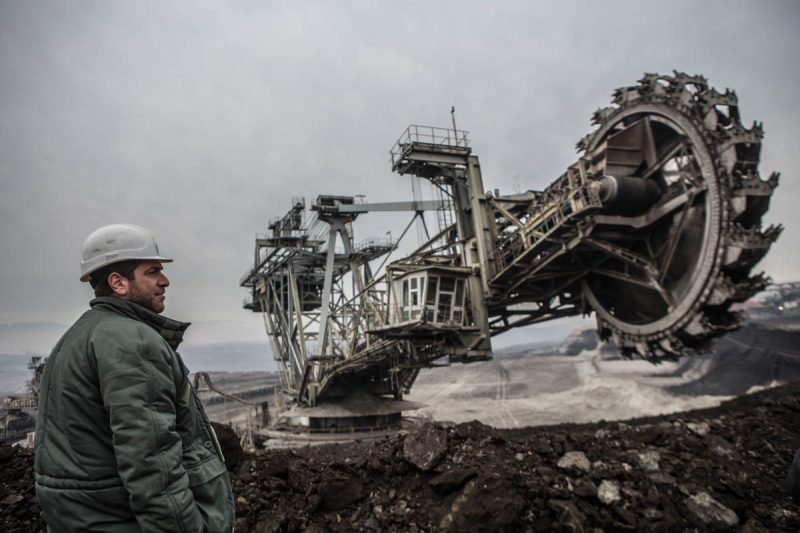 Despite pledges from many banks that they would review, limit, or phase out coal financing in the energy transition, lenders have financed the coal industry globally with $1.5 trillion since 2019, a report from Germany-based NGO Urgewald cited by Bloomberg shows.

Mizuho Financial Group, Barclays, Citigroup, and JPMorgan Chase were the largest lenders for coal, while Chinese banks topped the ranking of underwriting capital the coal industry has raised over the past two years, according to the study by Urgewald and its partners.

“What we’re seeing is the tip of the iceberg,” Heffa Schuecking, founder of Urgewald, told Bloomberg in an interview published on Monday. “This is a clear sign that companies aren’t transitioning,” Schuecking added.

The economic rebound from the pandemic took coal power generation to a new record high last year, with global coal demand likely hitting another new high this year, undermining net-zero efforts, the International Energy Agency (IEA) said in its annual Coal 2021 report in December. Based on current trends, global coal demand is set to rise to 8025 Mt in 2022, the highest level ever seen, and to remain there through 2024, the IEA estimates.

The report from Urgewald on coal financing comes as ShareAction published another report on Monday, showing that since 2016, European banks have provided over $400 billion to the top 50 companies expanding oil and gas production.

“HSBC, Barclays and BNP Paribas are the worst offenders, providing US$59 million billion, US$48 billion and US$46 billion respectively since 2016,” ShareAction said.

“The Net Zero Banking Alliance has thus far failed to make an impact on this critical issue. Its members provided at least US$38 billion in financing to the top 50 upstream oil & gas expanders since its launch last April. Half of this was provided by four founding signatories: Barclays, BNP Paribas, Deutsche Bank, and HSBC,” according to the report.

Coal sector will be hardest hit by rise of new revolutionary technology.