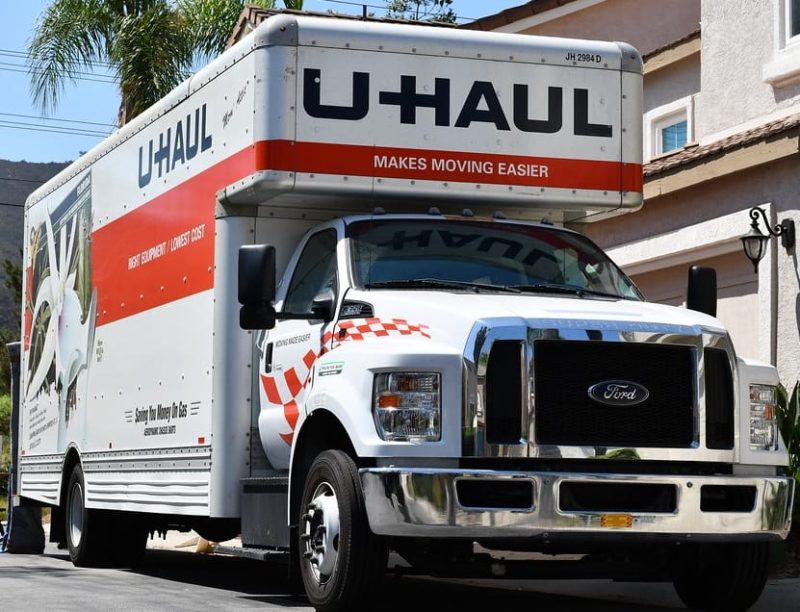 High tax rates, punitive regulations, high labor costs, high utility and energy costs, and declining quality of life for many Californians which reflects the cost of living and housing affordability.

When former Bay Area resident Terry Gilliam, 62, started the Facebook group “Leaving California” in 2018, the group attracted 200 members within six months. Four years later, the group has over 50,000 members, and the number continues to climb every week.

“And it all started on January 1st … I think there is an absolute mad rush of people who are going to get out of California this year.”

Although he formed the group a few years ago, Gilliam didn’t take the plunge and move out of state to Florida until last year. Issues like homelessness, crime, politics, cost of housing, traffic, and exorbitant taxes pushed Gilliam away—and he’s not the only one.

When the group first began, Gilliam said Idaho and Texas were the most popular destinations for California residents. Now, he’s seeing more people moving to Tennessee and Florida as well.

Gilliam’s Facebook group has become a sort of haven for disaffected natives who are able to connect with local moving companies who are also in the group and eager for business. Though most of the users lean conservative, Gilliam said he didn’t start it for that reason.

“But I think conservatives in California are the most upset with what’s happening, so they’re the first to leave,” he said.

Mild weather, beautiful coastal beaches, and a vibrant, diverse culture bring tourists to California year-round. But for some residents, it’s not enough to keep them here anymore.

Alexander Erwing, 30, and his wife moved from the Monterey Peninsula to Oklahoma last year.

“The business I worked for was headquartered here, and now they’ve moved their headquarters to the Midwest, and you know, that’s just one less reason to stay here,” Erwing told The Epoch Times. “So, it’s like over the years all the reasons to stay have kind of gone away.”

The state has the highest top income tax rate at 13.3 percent, with an 8.84 percent tax rate for businesses, in addition to permits and regulatory costs depending on the county and city. With a high cost of living and rent prices averaging $2,500 in competitive markets, mom-and-pop shops have to turn an incredible profit to stay afloat.

In the first six months of 2021, more than 70 company headquarters left California, according to a Hoover Institution of Stanford University report (pdf), which found the exodus was accelerating. Later that year, Elon Musk’s Tesla made headlines by relocating to Texas.