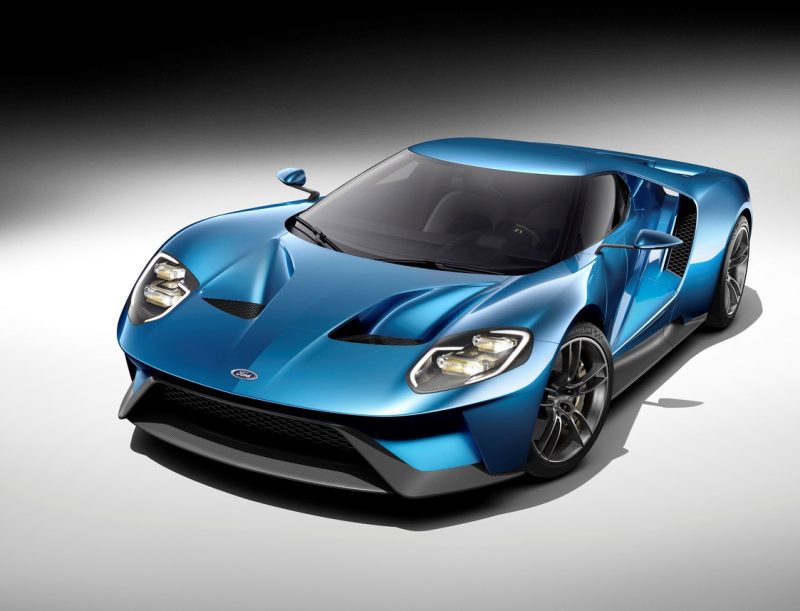 Ford’s market value topped $100 billion for the first time ever, as the automaker’s stock hit a new 52-week high Thursday.

The gains have been fueled by Ford’s plans to increase production of electric vehicles, including the Mustang Mach-E crossover and an upcoming electric version of its bestselling F-150 pickup that’s due out this spring. The efforts are part of a Ford+ turnaround plan led by CEO Jim Farley, who took over the helm in October 2020.

Ford’s now worth more than crosstown rival General Motors, at about $90 billion, as well as electric vehicle start-up Rivian Automotive, at $72 billion, which has failed to sustain gains following a blockbuster IPO in November. Ford continues to significantly trail Tesla, which has a market cap of more than $1 trillion.