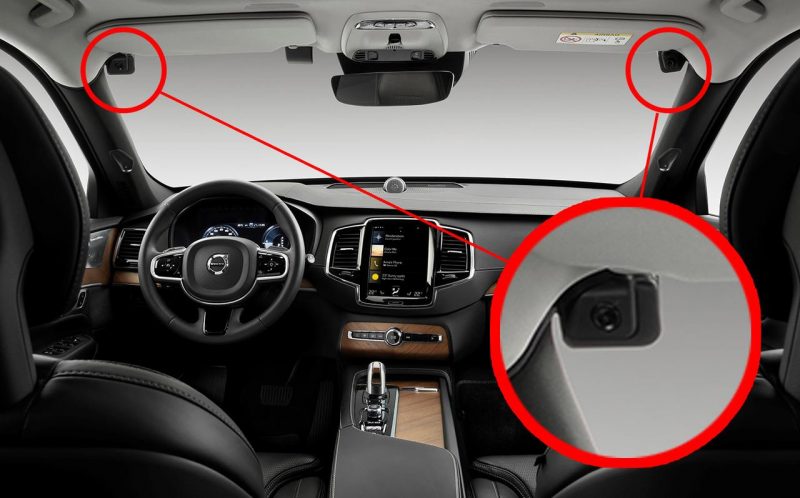 The $1 trillion infrastructure bill – a bipartisan 2,702-page bill that has been locked in negotiations for months between Democrats and Republicans will mandate all new vehicles must have the technology to detect drunk drivers and alert systems to check backseats before turning off the vehicle. A final vote is likely before next Monday.

Sensors embedded within the vehicle’s cabin will track the driver’s eye moment and monitor signs of being distracted, impaired, or tired. Bloomberg notes this technology is similar to ones that police officers use when pulling over suspected drunk drivers.

Debbie Dingell, a Michigan Democrat, released a statement that read: “We can’t wait any longer to make our roads safer from drunk driving accidents.” She went on to say, “The inclusion of my bill in the bipartisan infrastructure package will help incentivize the development and implementation of technology to stop drunk driving once and for all and save lives.”

Another provision in the bill was to combat deaths of children accidentally left in hot cars called a “door logic” alert that reminds drivers to check the backseat when turning off the engine.

Janette Fennell, president of Kids and Car Safety, said more than 1,000 children had died in hot cars since 1990.

“The Senate version is only requesting a reminder system that does not detect anything,” Fennell said. “It does not let you know if there is an actual child in the back seat.”

Other provisions in the bill include mandates for automatic braking and crash avoidance systems and rear guards for semitrailer trucks.

Majority Leader Chuck Schumer plans to push the bill into a vote before the monthlong break beginning Aug. 9. In the coming days, the passage of the infrastructure bill proves pivotal for President Biden’s economic agenda.