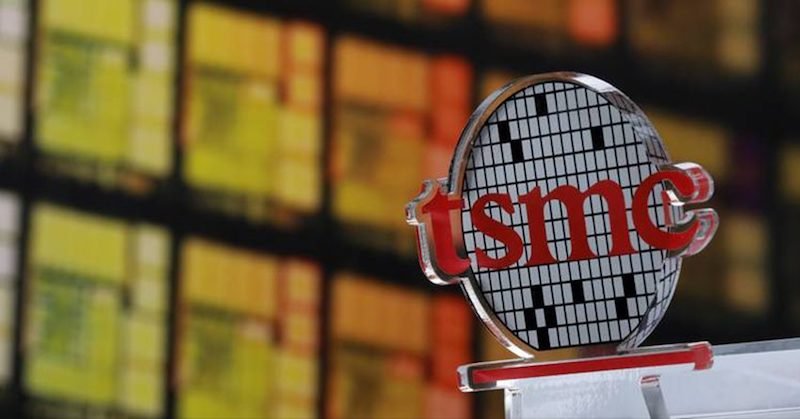 TSMC—Taiwan Semiconductor Manufacturing Company, the chip foundry making advanced processors for Apple, AMD, and Qualcomm—is beefing up its plans to build factories in Arizona while turning away from an advanced plant in Europe.

Last year, TSMC announced that it would invest $10-$12 billion to build a new 5 nm capable foundry near Phoenix, Arizona. According to Reuters’ sources, TSMC officials are considering trebling the company’s investment by building a $25 billion second factory capable of building 3 nm chips. More tentative plans are in the works for 2 nm foundries as the Phoenix campus grows over the next 10-15 years as well.

Intel and Samsung are also increasing investment in US manufacturing facilities. Intel is building two new fabs in Arizona near its existing Chandler facility, and Samsung is building a $17 billion plant in Texas.