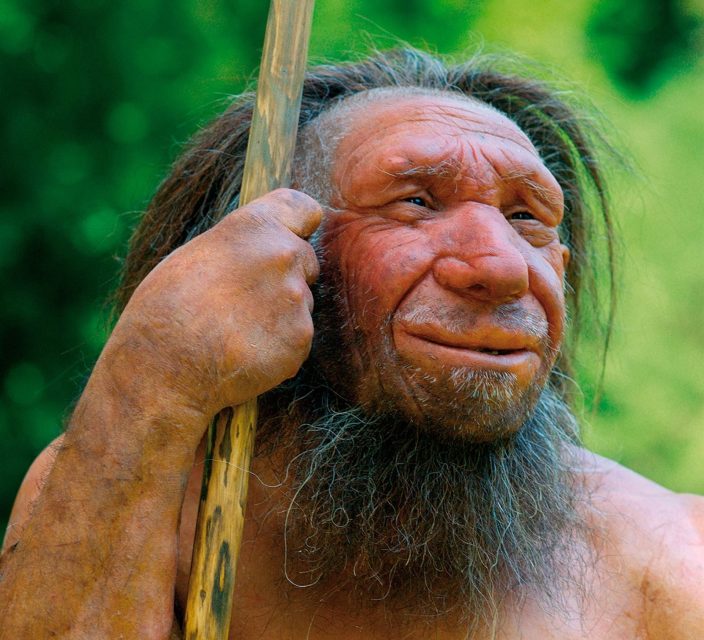 Analysis of genetic material from three caves in two countries suggests an early wave of Neandertals about 135,000 years ago may have been replaced by genetically and potentially anatomically distinct successors 30,000 years later, researchers report April 15 in Science. The timing of this later wave suggests potential links to climate and environmental shifts.

By extracting genetic material from mud, “we can get human DNA from people who lived in a cave without having to find their remains, and we can learn interesting things about those people from that DNA,” says Benjamin Vernot, a population geneticist at the Max Planck Institute for Evolutionary Anthropology in Leipzig, Germany.

To extract ancient human chromosomal DNA from caves, Vernot and colleagues identified regions in chromosomes rich in mutations specific to hominids to help the team filter out nonhuman DNA. This helped the researchers successfully analyze Neandertal chromosomal DNA from more than 150 samples of sediment roughly 50,000 to 200,000 years old from a cave in Spain and two caves in Siberia.

After the team compared its data with DNA previously collected from Neandertal fossils of about the same age, the findings suggested that all these Neandertals were split into two genetically distinct waves that both dispersed across Eurasia. One emerged about 135,000 years ago, while the other arose roughly 105,000 years ago, with one branch of the earlier wave giving rise to all the later groups examined.