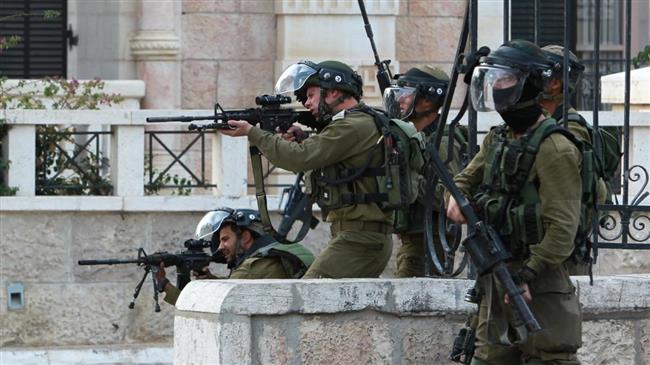 More than 180 Israeli intellectuals, authors and academics have called on the International Criminal Court (ICC)’s chief prosecutor not to accept Israel’s own findings into war crimes across the occupied territories, noting that the regime does not intend to carry out a serious investigation into the matter.

The group of Israelis suggested in a letter addressed to Fatou Bensouda that The Hague-based tribunal should instead obtain the assistance of Israeli human rights organizations to gather evidence of war crimes committed by Israeli military forces.

The letter was signed by 185 people, including 10 Israel Prize recipients and 35 professors, in addition to senior reserve army officers, authors, intellectuals, activists and researchers.

“We wish to assert at this early stage our deep suspicion, based on past experience, that Israel, including its investigative and legal institutions, has no intention to seriously investigate complaints of war crimes,” the letter read.

“Our suspicion is backed by a very large number of documented cases ostensibly involving war crimes committed by Israel in the Occupied Territories in gross violation of international law,” it said.

“Most of these cases have not been investigated at all, and a few have been concluded with acquittal following a superficial and inadequate investigation,” the letter pointed out.

Back in early March, Bensouda announced in a statement the launch of a war crimes investigation into the Palestinian territories, which have been under Israeli occupation since 1967.

She said her inquiry will be conducted “independently, impartially and objectively, without fear or favor.”

It is “a long-awaited step that serves Palestine’s tireless pursuit of justice and accountability, which are indispensable pillars of the peace the Palestinian people seek and deserve”, the PA foreign ministry said in a statement.