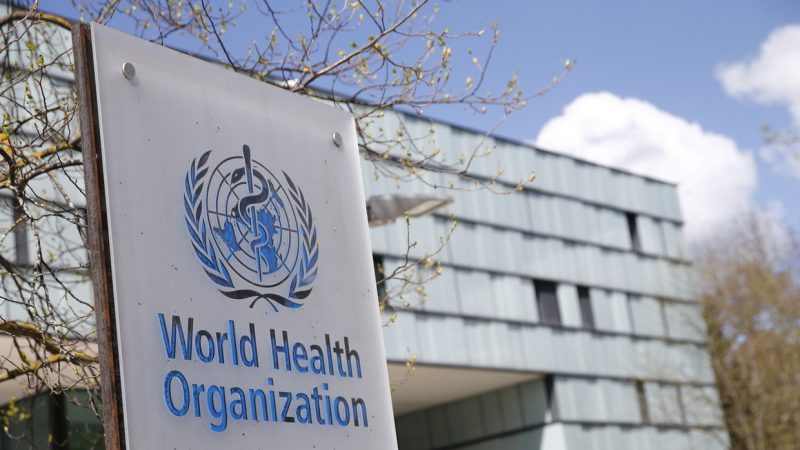 The World Health Organization (WHO) has staunchly rejected the use of Covid passports to reopen travel in a meeting of its emergency committee, over concerns that vaccinations alone won’t prevent the transmission of the virus.
Reiterating their previously stated position on Monday, the WHO’s Emergency Committee said it opposed the use of proof of vaccination documents as a condition of international travel due to the lack of evidence over the impact of vaccination on the transmission of coronavirus.

The WHO’s declaration comes amid alarm from the group over “the persistent inequity in global vaccine distribution”, with the international health body stating that Covid passports would only further promote unequal freedom of movement.

Parties are strongly encouraged to acknowledge the potential for requirements of proof of vaccination to deepen inequities.

Instead, the WHO has recommended that countries impose quarantine measures for international travellers and introduce “coordinated, time-limited, risk-based and evidence-based approaches for health measures.”

Concerns about the inequality that would be caused by the use of Covid passports has been sparked by wealthier nations snapping up vaccines, while poorer countries have been left without enough doses to effectively vaccinate their population.

The WHO has described this growing divide between national vaccine rollouts as a “moral outrage” and “catastrophic moral failure”, demanding world leaders support a more equitable distribution of vaccines.