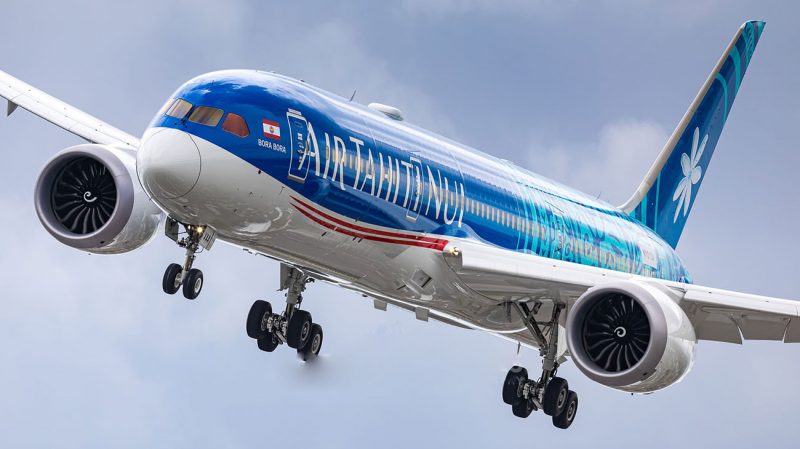 General Electric (NYSE:GE) took the next step in its dramatic transformation under CEO Larry Culp. The industrial titan finalized a deal to sell its GECAS aircraft-leasing business to top rival AerCap (NYSE:AER) as Culp seeks to simplify GE and refocus on its core industrial businesses.

While GE stock rose earlier this week following rumors of a potential deal with AerCap, the shares gave back those gains after the agreement was formally announced. Let’s see how this move impacts the investment case for General Electric and AerCap.

Under the deal announced this week, AerCap will pay approximately $31 billion for GECAS. That consists of $24 billion of cash, 1.1 billion shares of AerCap — currently worth about $6 billion and equivalent to a 46% stake — and an additional $1 billion that AerCap can pay in cash or notes at its option.

The sale price represents a modest discount to GECAS’ book value. As a result, GE will record a $3 billion non-cash charge related to the sale. However, AerCap stock also trades at a discount to book value. GE is optimistic that the AerCap shares it receives will rise in value over the next few years as the global aviation industry recovers from the pandemic (and as AerCap wrings out merger synergies).

As of the end of 2020, GE Capital had $103 billion of assets, excluding liquidity. GECAS made up over a third of that total ($35.9 billion), with GE’s runoff insurance business accounting for most of the rest ($50.8 billion). With GECAS being sold and the insurance business positioned to shrink over time as legacy liabilities roll off, GE plans to simplify its financial reporting. Rather than treating GE Capital as a separate business unit with its own financial statements, GE Capital’s results will be consolidated with the industrial businesses going forward.

General Electric will use the AerCap deal proceeds and excess cash to pay down about $30 billion of debt this year.

Conclusion: Aircraft leasing will catastrophic business in next 5-8 years.